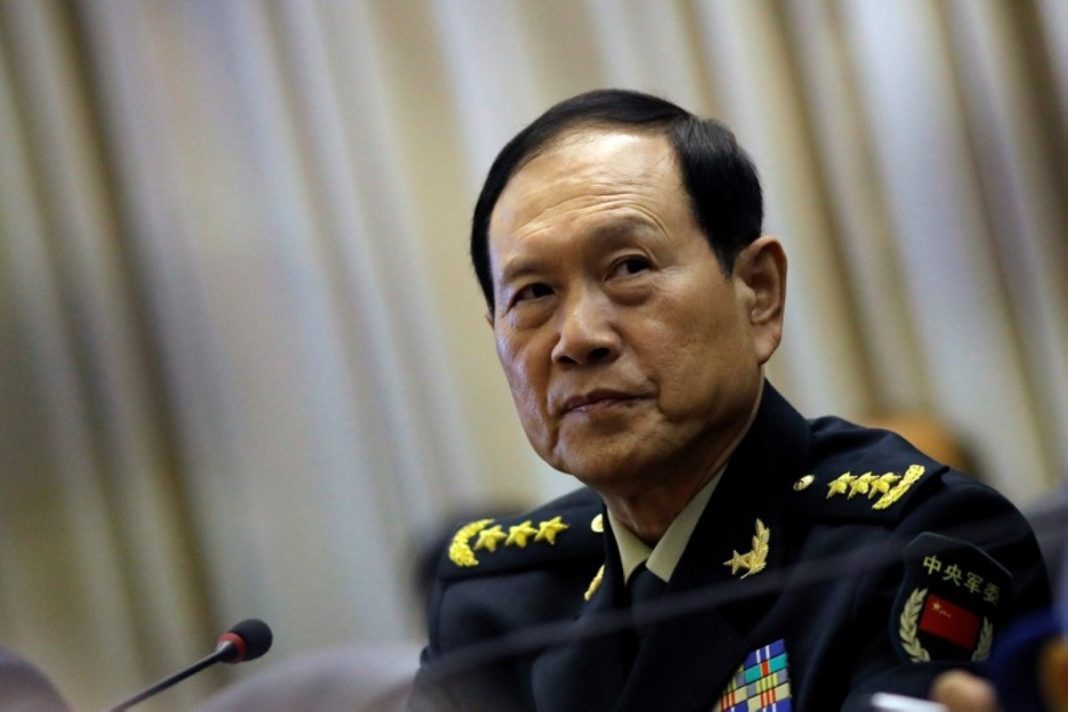 China’s defense minister is paying a visit to Tehran for talks with senior Iranian officials on issues of mutual interest, including the expansion of military relations between the two states.

Wei Fenghe arrived in the Iranian capital on Wednesday at the head of a high-ranking delegation.

He is scheduled to hold separate meetings with Iranian Defense Minister Brigadier General Mohammad-Reza Gharaei Ashtiani and other officials.

During the talks, the Chinese and Iranian officials are expected to explore ways of promoting cooperation between the armed forces of the two countries, among other topics of bilateral and regional significance.

Several agreements have been inked between Tehran and Beijing on different issues ranging from the promotion of military-defense ties, to sharing military expertise, and fighting terrorism.