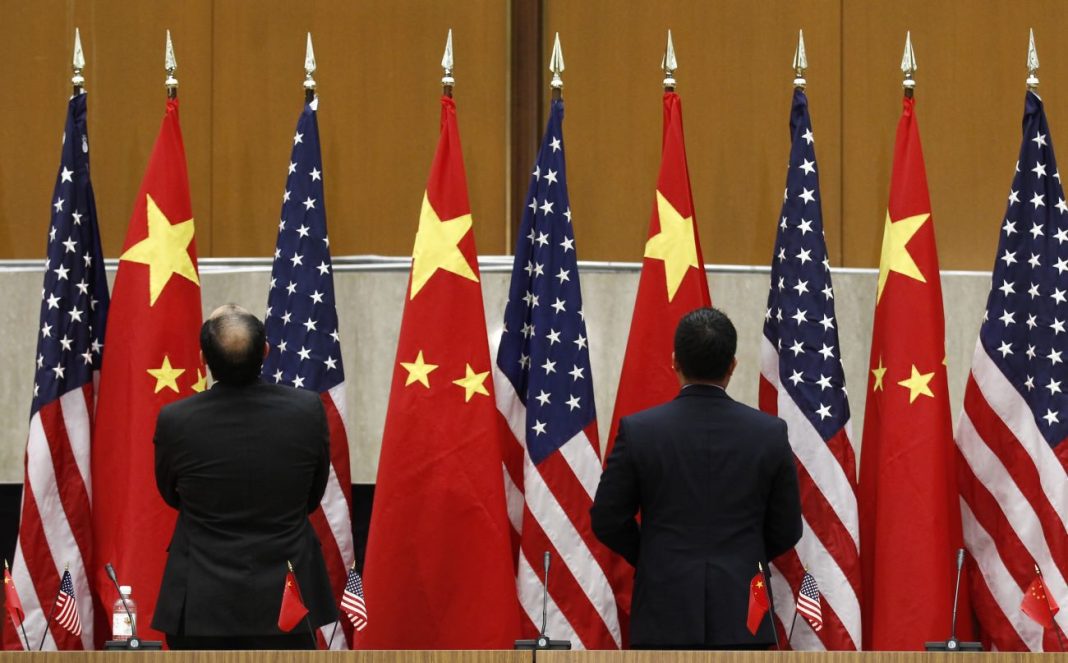 An Iranian international affairs analyst says a confrontation between China and the United States is inevitable as China challenges the power of the US.

Nozar Shafiei told Farhikhtegan Daily that there are three stages to the competition between the superior power and the rising power – China.

Shafiei said the relations between China and the US are at their worst and moving toward a confrontation over Taiwan.

The analyst added that China “has to” move toward Iran “which is not a choice” as China would need reliable allies to successfully complete the transition to the superior power.

The best circumstance for Iran, he said, would be when powers such as China, the US and Russia are confronting each other, and Iran can use the “strategic needs of the powers” in line with its own national interests.