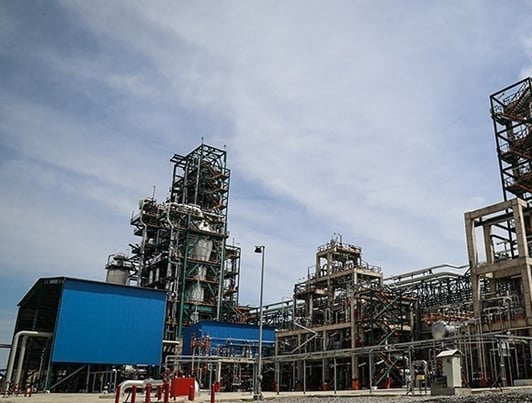 A Chinese company is set to build an oil refinery in Iran’s northern province of Mazandaran with a $2 billion investment.

Mazandaran Province’s Director General for Economic and Financial Affairs, Mousa Qaempisheh, said the Chinese company has already obtained the legal licence and carried out all administrative procedures to construct the refinery.

In an interview with IRNA, he said the company is seriously following up on the project which can pave the way for further foreign investments in Mazandaran province.

He went on to say that since the beginning of the current Persian year (March 20), at least three licences have been issued for establishing three power plants with a $37-million investment by German, Chinese and Austrian firms.

“The German firm is now involved in a joint project with Iran’s Electro Bonyan Company to establish a 12MW power plant in an industrial town in Mazandaran province with a $5.3-million investment,” he said.

He referred to guaranteed purchase of the power output as the main reason behind the growing interest of foreign firms in investing in power plants in Mazandaran province and said over the past year, foreign firms invested over $90m in the province which shows a 10-percent growth compared with the previous year.

According to the official, at least 27 licences have been issued for foreign projects worth $554m in the province over the past two decades. “23 of 27 projects have already been completed.”

Qaempisheh said the investments have been mainly made by Canadian, German, Austrian and Chinese firms in power plants, greenhouses and electrolysis of water.

Mazandaran province provides investors with good advantages for investment as it is close to the capital city of Tehran, attracts over 30 million tourists annually, enjoys a 338km coast line along the Caspian Sea, and hosts at least three strategic ports including Amirabad with access to railroad network and an international airport.