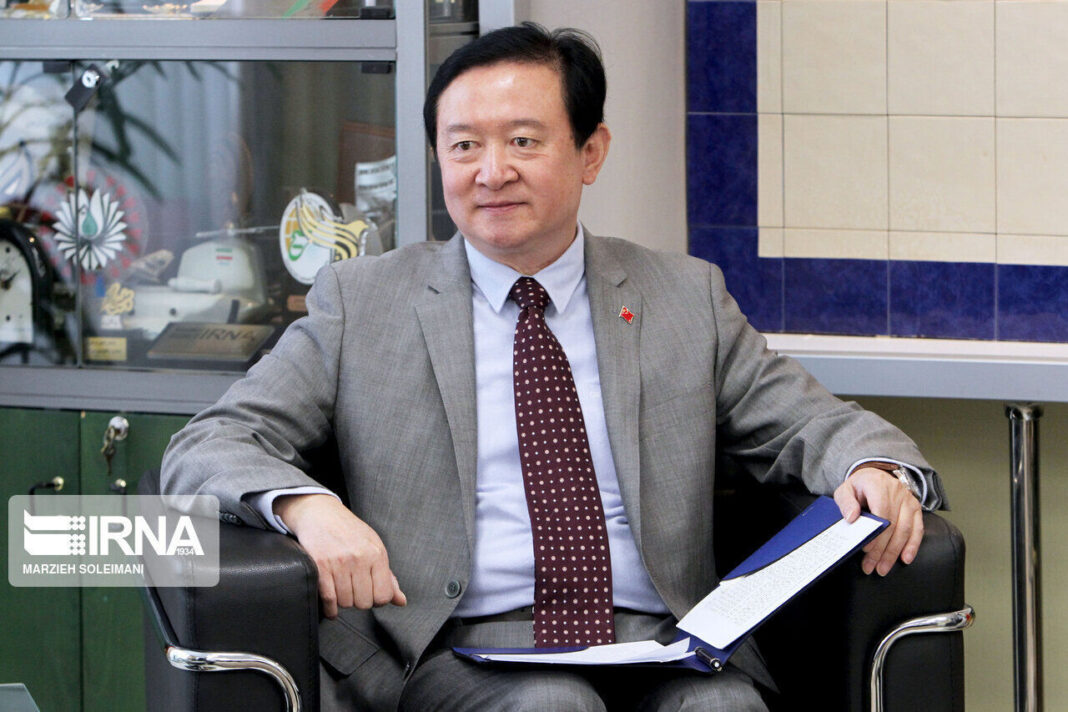 The Chinese ambassador to Tehran has thanked Iran for firmly standing by his country in the face of a decision by the US to announce a diplomatic boycott of the 2022 Beijing Winter Olympics. In a twitter post on Sunday, Chang Hua shared a letter sent by President of Iran’s National Olympic Committee (NOC) Reza Salehi-Amiri to his Chinese counterpart in condemnation of the diplomatic boycott.

“We appreciate Iran’s firm position and support over the 2022 Beijing Winter Olympic Games,” he said.

Recently, the United States announced officials of the country will not attend the event in February over what Washington called human rights violations in Xinjian Province, allegations that Beijing has firmly rejected.

Australia, Britain and Canada were also quick to join the boycott.

In the letter, Salehi-Amiri said Washington’s “hostile” move was a “clear example of instrumental use of the Olympic event to achieve dictatorial goals, increase tensions, and promote tyranny in the world.”

The letter said the non-participation of officials of the US and its allies in the opening and closing ceremonies of the event was “indicative of America’s growing oppressive sanctions aimed at causing disruption and fulfilling that government’s evil demands and objectives.”

Through the boycott, which is not the first of its kind, the US is after “harming the Olympics movement and weakening the chain of unity among nations,” it added.