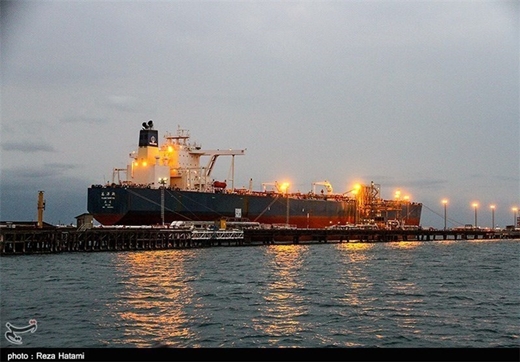 Chinese oil companies can easily outstrip all their European rivals following the removal of anti-Tehran sanctions, Yuqing said on Sunday May 15, following a ceremony during which Tehran and Beijing penned a long-term memorandum of understating (MoU) on oil cooperation.

The signing ceremony in Tehran was attended by Iran’s Deputy Oil Minister for Commerce and International Affairs Hossein Zamaninia, Yuqing and number of Iranian and Chinese officials, Shana reported.

Yuqing further said that Chinese firms are using the state-of-the-art technology and have managed to maintain the highest level of international standards.

He added that they are now prepared to buy half of Iran’s oil exports following the removal of anti-Tehran sanctions.

International interest in ties with Iran has been growing since Tehran and the Group 5+1 (Russia, China, the US, Britain, France and Germany) on July 14, 2015 finalized a comprehensive deal on Tehran’s nuclear program and implemented it on January 16.