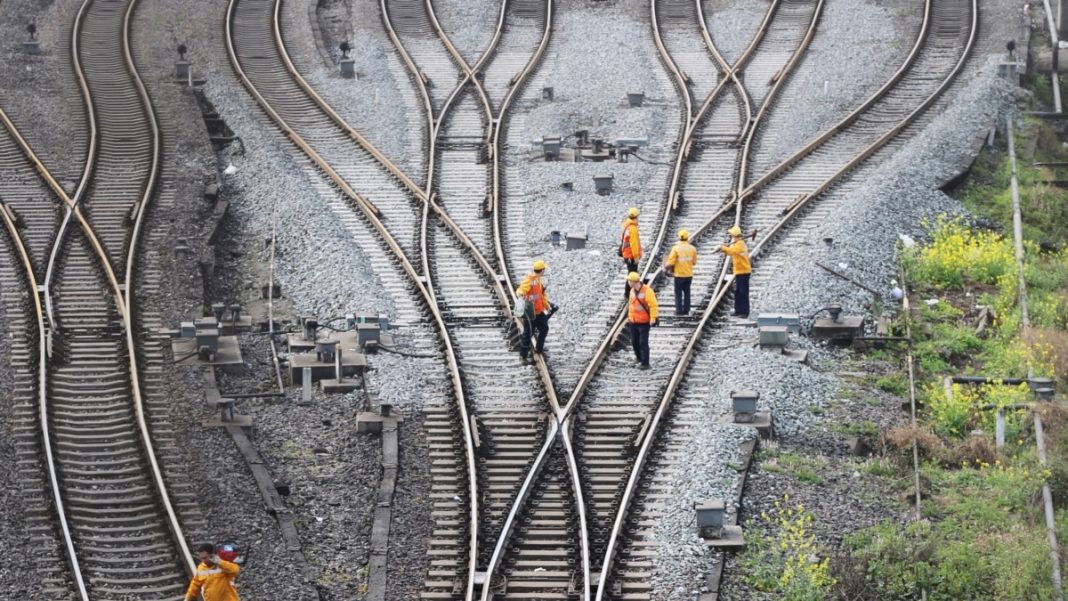 The Chinese ambassador to Iran says the Islamic Republic can play a major role in Beijing’s Belt & Road initiative, a hundreds of billions of dollar project aimed at reviving the ancient Silk Road trade route.

Chang Hua made the comment in a tweet after his visit to the northern Iranian province of Guilan and the Bandar Anzali free trade zone in the province.

The Belt & Road initiative was first proposed by Chinese President Xi Jinping in 2016. The plan, which was immediately supported by Iran, predicts a network of rail, road and marine transport that connect Asia, Africa and Europe.

Iran considers the initiative a key opportunity to revive its ancient role as the connecting transport link between Asia and Europe and has been developing key north-south and east-west transport networks with neighboring countries.

Tehran also hopes the plan can be a launching pad for implementation of its Comprehensive Strategic Partnership Agreement with China.