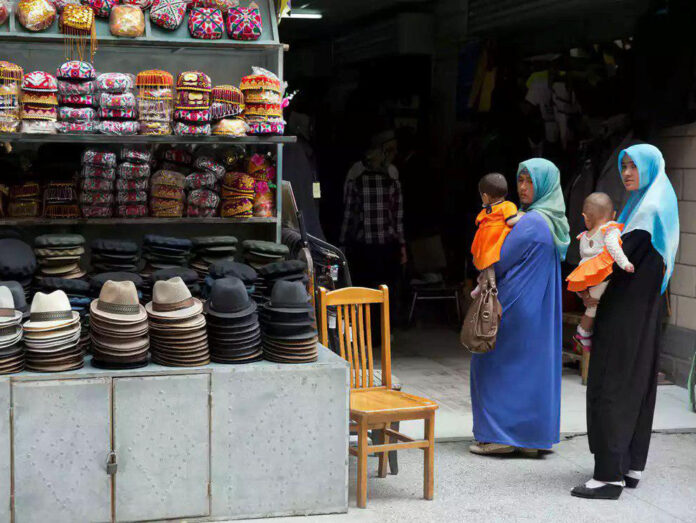 In another move to tighten its grip on Muslims in western China, the Chinese government has banned parents from choosing certain Islamic names like “Muhammad” for their children.

Chinese officials described the ban on choosing such names as Muhammad, Arafat and Jihad as part of an effort to “curb religious fervour” in the western region of Xinjiang, home to more than 10 million Uighurs, a mostly Muslim minority group.

The government considers Xinjiang a hotbed of Islamic extremism, violence and separatist thought. But many Uighurs say the government’s strict limits on worship and speech are responsible for tensions in the region.

The list of prohibited names, which was introduced this month, is titled, “List of Banned Ethnic Minority Names.” It bans more than two dozen names, including “Mujahid” and “Medina.”

Security officials in Urumqi and other cities in Xinjiang confirmed the ban. Some said in interviews that if residents did not comply, they risked forfeiting critical benefits for their children, including education and health care, The New York Times reported.

To combat what officials describe as extremism in Xinjiang, the Chinese government has put in place a series of restrictions in recent years. Earlier this month, for example, security officials imposed bans on long beards and veils in public places.

This year, officials held large rallies of paramilitary and police forces as a show of force in Xinjiang. The region has struggled with clashes between residents and security officials and occasional acts of domestic terrorism. 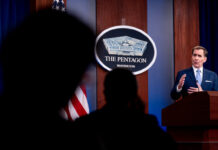 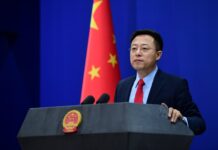 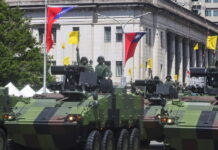