The leader of the Iraqi Hezbollah resistance group was assassinated in the southern Iraqi city of Basra according to local police sources and social media activists.

An associate of Al-Mousawi was injured in the attack, after which the gunmen fled the scene, Al-Hamrani said.

No group has yet has claimed responsibility for the assassination. 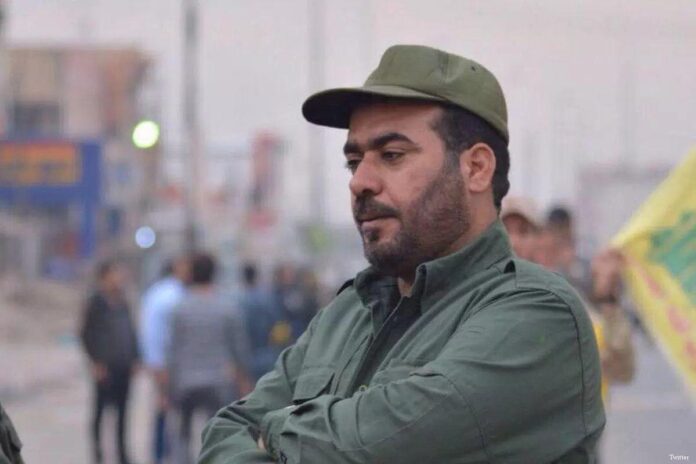 Resistance Forces Vow to Kick US ‘Occupiers’ Out of Iraq