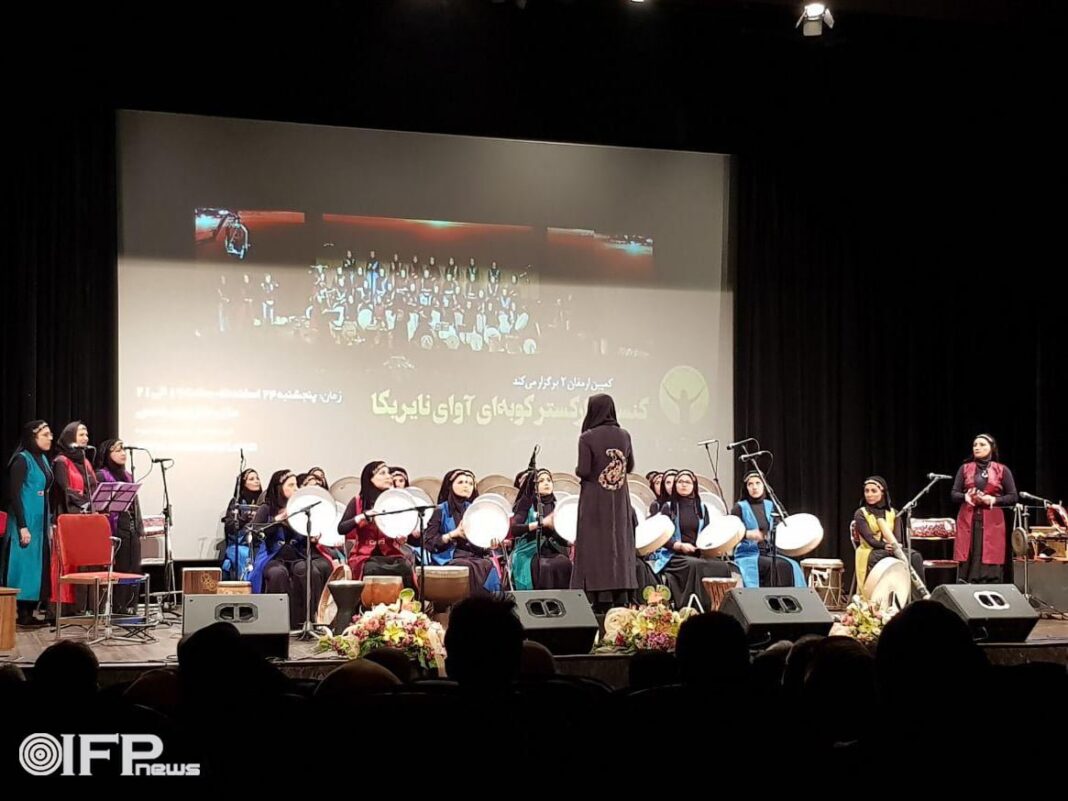 Iran’s Vice-Presidency for Women and Family Affairs has organized a benefit concert in Tehran to raise funds for the release of incarcerated moms as part of a campaign called “Prison No Place for Mothers”.

The musical performance was given by the all-female band “Sound of Naerika” at Tehran’s Eyvan Shams Hall on Thursday night.

All the money raised from the ticket sales will be allocated to the release of 250 mothers who are currently imprisoned for unintentional offences, according to Iranian Vice-President for Women and Family Affairs Massoumeh Ebtekar.

This is the second year the fundraising event is being held by the Vice-Presidency after a successful experience last year, Ebtekar said.

The revenue generated from the tickets sold on Thursday accounted for part of the $1.5 million needed to release the 250 female inmates, Ebtekar noted, adding that those who wanted to donate more money to the campaign were provided with the opportunity during the Thursday concert.

The event, which was open to the public, had been widely promoted by celebrities, particularly renowned female actresses and artists, on social networks.

According to the data released by Iran’s Blood Money Organization, $125,000 was raised during the same ceremony last year, which was enough to release 32 female prisoners.