Chaleshtor; A Village Where Lock Isn’t Just a Thing 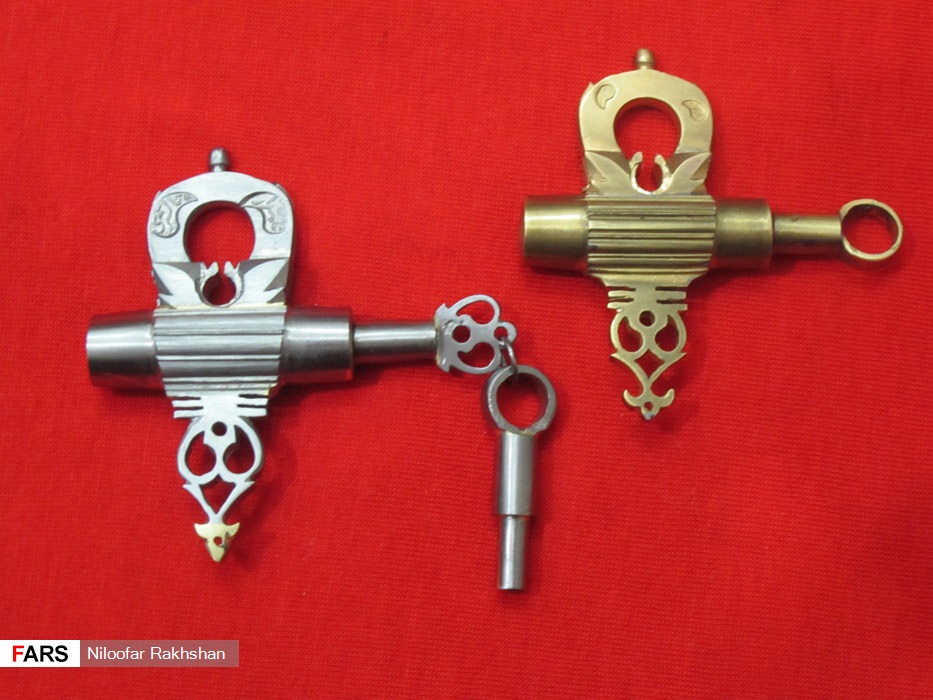 Lock is much more than a piece of equipment for many Iranians, especially those in the south-western village of Chaleshtor whose ancestors have been the best lock makers in the country.

People in Iran view lock as a symbol of relief and solutions to problems. So, they use locks in religious and sacred sites asking for God’s grace.

One of the golden locks of Kaaba (The House of God in Mecca) was made by an Iranian artisan named Abdollah Riahi Chaleshtori, who made the lock in the Qajar era during his annual Hajj pilgrimage.

While making the lock, he spent a year in the holy city of Mecca and settled near the holy site. The lock is now held in a museum in Saudi Arabia.

Chaleshtor is an ancient region in the southwestern province of Chaharmahal and Bakhtiari Province. Since the Safavid era, Chaleshtor’s locks have been famous at the international level. Even today, the golden lock of Kaaba is made in Chaleshtor with its authenticity officially approved by the United Nations Educational, Scientific and Cultural Organization (UNESCO).

Lock-making has been a common industry in Iran since the Sassanid Empire ruling Iran from 224 to 651 CE. The industry continued to blossom even during the post-Islam era in Iran and reached its climax in the Safavid era.

What follows are Fars News Agency’s photos of lock-making in Chaleshtor: