CBI Chief: Europe, US Failed to Meet Commitments on JCPOA 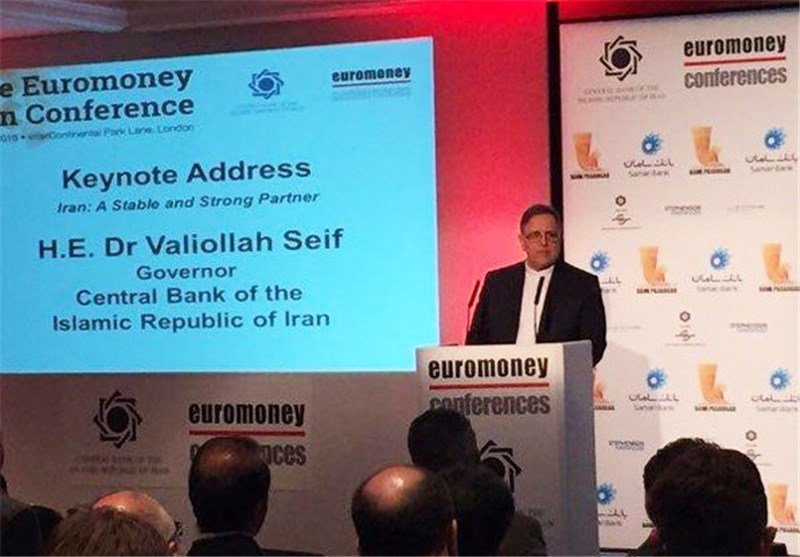 Central Bank of Iran (CBI) Chief Valiollah Seif censured certain Western countries, the US in particular, for failing to meet their commitments under a nuclear deal between Tehran and six world powers (also known as the JCPOA).

Speaking at the Euromoney Iran Conference held in London on Thursday, Seif emphasized that according to the Joint Comprehensive Plan of Action (JCPOA),Europe and the US are committed to take all executive and regulatory measures necessary to remove anti-Iran sanctions and facilitate the country’s return to the international markets.

“As we witnessed in the past few months, the commitments (of the US and Europe) have not been met because of the problems that the banking community is facing,” the Iranian official noted.

The Euromoney Iran Conference was held with the aim of providing a platform for Iranian and international banks to discuss the necessary steps for Iran’s re-integration into the international financial community.

In addition, capital market participants discussed the means by which international institutional investors can get exposure to one of the best performing frontier markets.