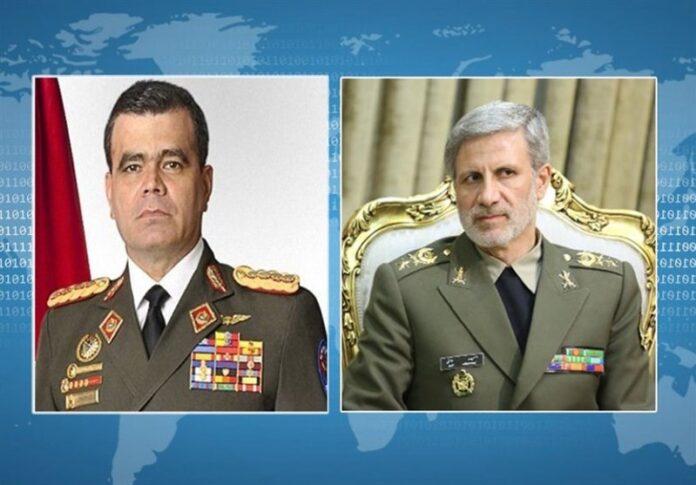 Venezuelan Defence Minister says his country condemns the assassination of General Soleimani and vows to stand by Iran in fight against hegemonic powers.

Speaking in a phone conversation with his Iranian counterpart, the Venezuelan defence minister praised General Qassem Soleimani and said now there are millions of Soleimanis across the world following his assassination.

He also said Venezuela strongly condemns the US terrorist move.