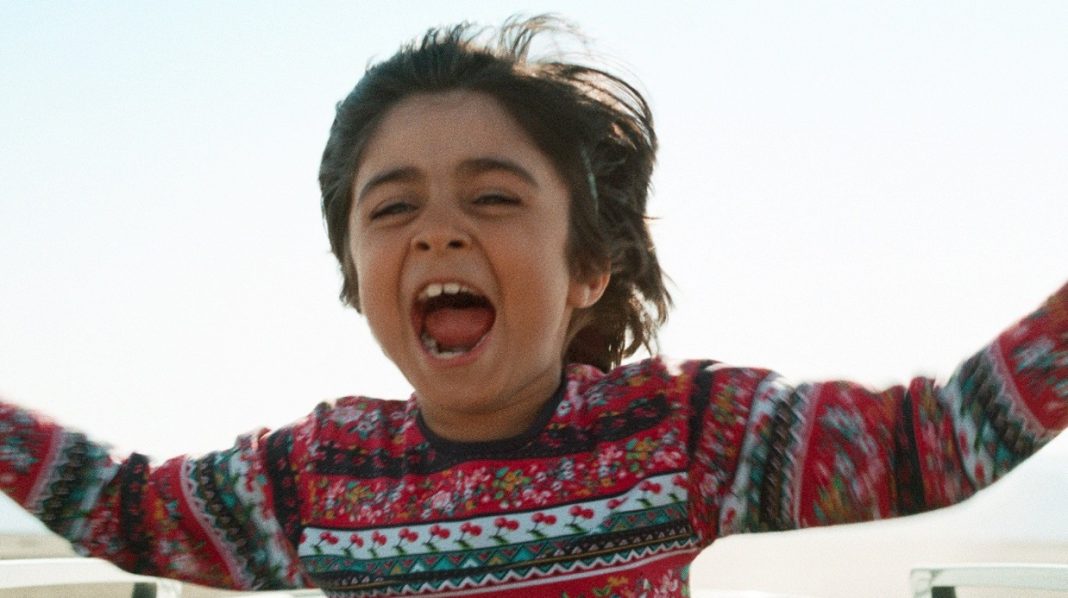 Cahiers du Cinéma magazine has chosen "Bazan Prize" for the Best First Film of the year to "Hit the Road" directed by Panah Panahi, the son of acclaimed Iranian filmmaker Jaafar Panahi.

Driving across wide landscapes, a family navigates a road trip full of conflicting emotions. Dad has a broken leg and a mood to match while Mum fusses over her two children and the dog. As the destination draws closer, the claustrophobia in the car grows alongside the love they have for each other.

The film was first premiered in the Directors’ Fortnight sidebar at the 2021 Cannes Film Festival, and won top prizes at the BFI London Film Festival and the Singapore International Film Festival.