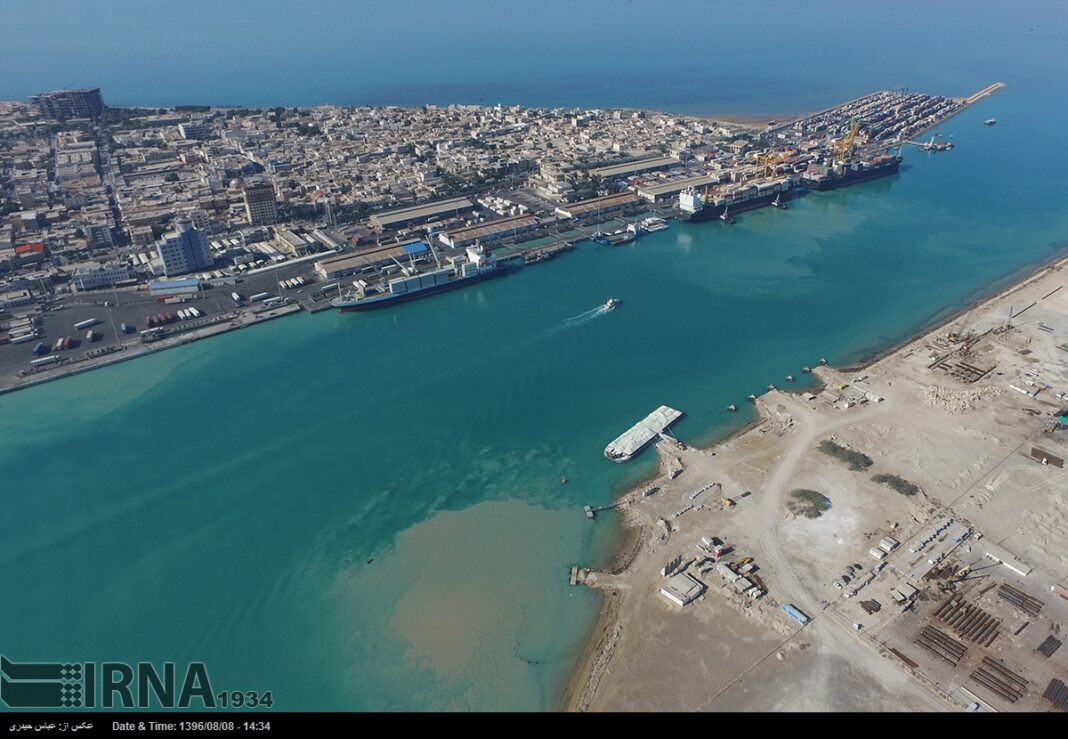 The Persian Gulf port of Bushehr is a huge and important trade hub in southern Iran with seven wharfs and a length of more than 1,170 metres.

The port has the capacity to receive 15,000-tonne ships. Over three million tonnes of goods are loaded and unloaded in the port per year.

It has an area of over 37,000 square metres of indoor warehouses. Valfajr wharf also deals with cargo and passenger transportation between Bushehr province and the Persian Gulf states. Bushehr lies in a vast plain running along the coastal region on the Persian Gulf coast of south-western Iran. Its location is about 1,218 kilometres south of Tehran.

Following you can find IRNA’s photos of the port: