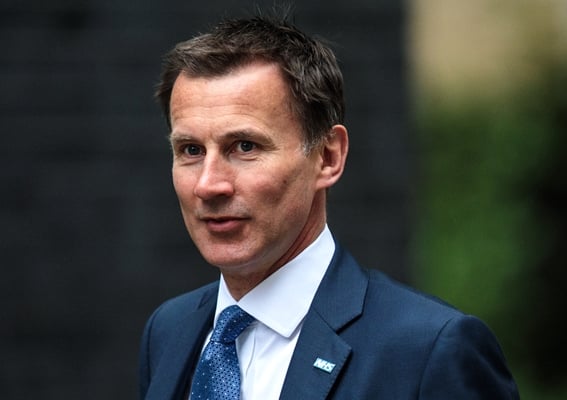 British Foreign Secretary Jeremy Hunt is to make his first official visit to Iran on Monday as part of his regional tour.

Hunt, who is going to head a political delegation during his one-day visit to Tehran, will hold talks with his Iranian counterpart Mohammad Javad Zarif on regional and mutual issues.

In his first official visit to Iran, Hunt is expected to hold talks with other Iranian officials as well.

The visit was made amid international outcry over the murder of Saudi Journalist Jamal Khashoggi in the Saudi consulate in Istanbul and the escalation of war in Yemen.

He also sat for talks with the Saudi crown prince despite reports that Mohammed bin Salman has ordered the killing of Khashoggi.