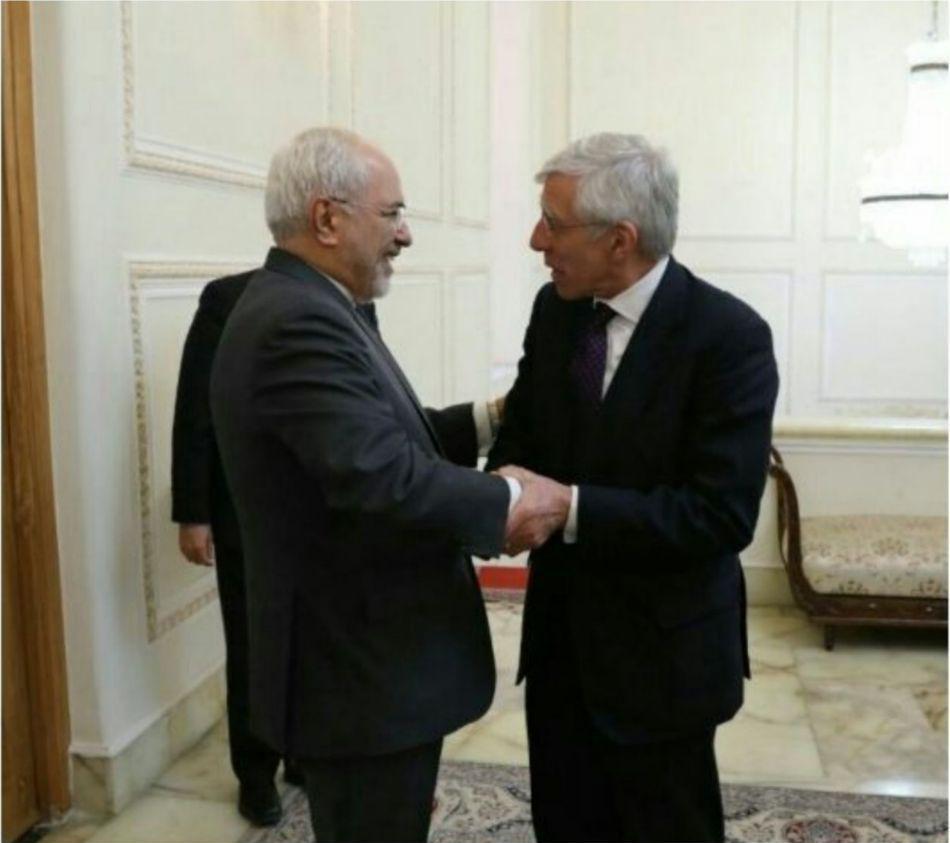 One day after taking part in the Second Tehran Security Conference, Straw conferred with Zarif on the Joint Comprehensive Plan of Action (JCPOA) as well as regional issues.
Straw expressed the UK government’s strong support for the Iran nuclear deal and said British officials are putting hard efforts into preserving the achievements of the JCPOA against US measures.
The latest developments of regional states, particularly Yemen and Bahrain, were also among other issues discussed by the two sides.
The Tuesday meeting was also attended by former chancellor of Britain’s exchequer Norman Lamont who is currently serving as the head of Iran-Britain Chamber of Commerce.