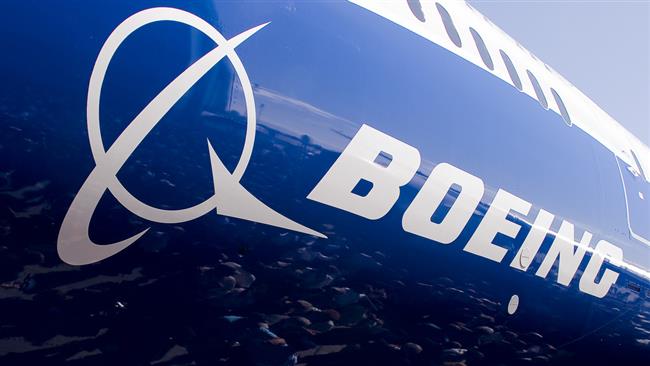 Managing director of Iranian Naft Airlines said the first aircraft has been received from the US plane-maker Boeing.

“One of the four Boeing 737 single-aisle jetliners bought from the US was delivered to Naft Airlines on Sunday to add 20 per cent to the airline’s passenger capacity,” said Nurollah Rezai Niyaraki.

The official noted that a deal was inked with the Boeing Aircraft manufacturing company after the JCPOA to purchase four 737 jets one of which was delivered two days ago, Mehr reported.

Rezai Niyaraki underlined that plans have been made to receive the remaining three Boeing 737 airplanes by the end of the current Iranian calendar year (which will end on March 20, 2017).

“Since the new aircraft can carry 150 passengers, the aggregate capacity of Iranian Naft Airlines has reached 900 seats,” he went on to say.

The newly-arrived aircraft performed its first flight from Tehran to Ahvaz on Sunday at 17:00 local time while it is scheduled to carry out eight legs of flights per day in domestic routes.

Iranian Naft Airlines, a homebound charter airline providing passenger and cargo services to Iran’s Ministry of Petroleum, appears to be the first Iranian company to have its deal cleared by the US Treasury’s Office of Foreign Assets Control (OFAC).

Iranian airlines have some 60 Boeing airplanes in service, but most of them were purchased before the 1979 Islamic Revolution and are in a dire need of repair or retirement, Press TV reported.