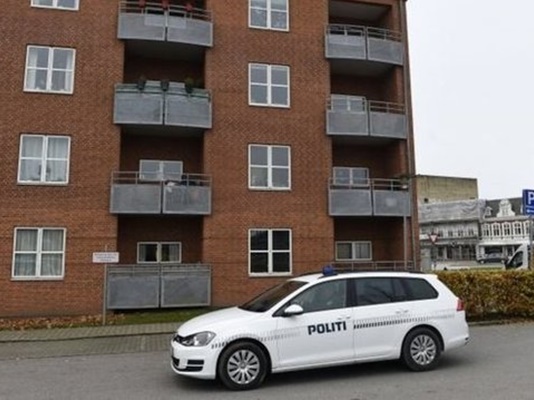 The bodies of three Syrian refugees have been discovered by Danish police in a freezer, local police said in a statement.

The bodies of a Syrian refugee mother and her two young daughters, aged seven and nine, have been discovered in a freezer in Denmark.

According to a report covered by ISNA, police said they were called by a member of the 27-year-old mother’s family after they had not been able to reach her for several days.

Her body and those of her daughters were found inside their flat in the southern Danish town of Aabenraa on Sunday night, October 30.

“Police gained access to the residence, where the three bodies were found in a freezer,” Southern Jutland Police said in a statement.

Police said they are now seeking the woman’s husband, also said to be the children’s father, who has gone missing.

The three victims were last seen alive on Wednesday or Thursday of last week (26-27 October), according to police investigator Bent Thuesen. It is not yet known when, or how, they died.

Investigating officers were on Monday morning speaking with those who knew the family. One neighbour told reporters the refugees couldn’t speak Danish and mixed only with other Arabic speakers in the area.

The family arrived in Denmark from war-torn Syria in the summer of 2015 after receiving refugee status.