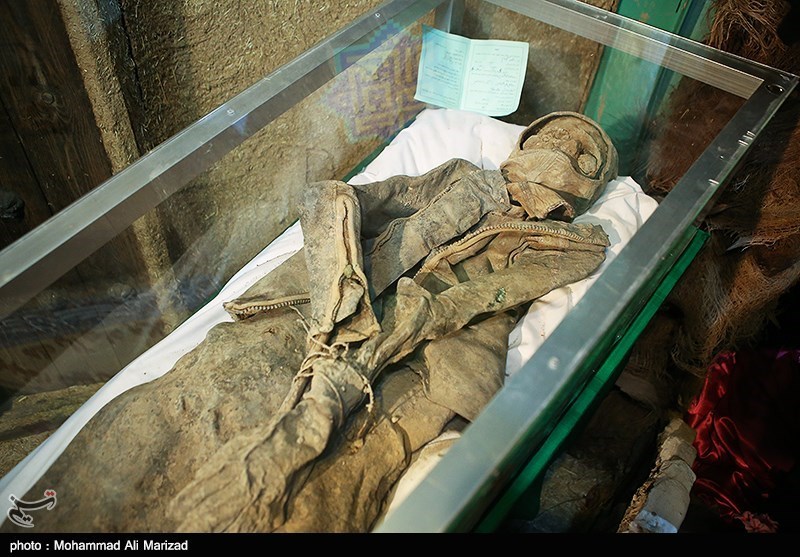 The newly recovered sacred bodies of 130 Iranian martyrs of the Iraqi imposed war (1980-88) were brought back into the country via Arvand River in western Iran, some 29 years after the end of the war.

On May 25, the recently recovered bodies of 130 Iranian martyrs of the eight-year Iraqi imposed war (1980-88) were transferred into the country via Arvand River, the natural border separating Iran from the Arab state.

These holy bodies belonged to the lionhearted Iranian armed forces who had sacrificed their lives during the war to protect the territorial integrity of their country and defend the honour of their people.

The head of the Missing in Action (MIA) Search Committee of the Iranian Armed Forces, Brigadier General Mohammad Baqerzadeh, said 18 of these bodies belonged to a group of military scuba divers of the Iranian military in Operation Karbala-4, who were found with their hands tied on Umm ar-Rasas Island located 30 km southeast of Iraq’s Madaba.

He added the bodies will be transferred to the Iranian capital of Tehran for identification.

Baqerzadeh said following the identification process, the bodies will be buried in different Iranian cities on July 20, concurrent with the martyrdom anniversary of Imam Jafar Sadiq (PBUH), the sixth Shiite Imam.

The bodies were repatriated one day after the 35th anniversary of the liberation of the strategic port city of Khorramshahr in the southwestern Iranian province of Khuzestan.

The city was recaptured from Iraqi forces under the former dictator Saddam Hussein. On May 24, 1982, Iranian forces retook Khorramshahr from the Iraqis who had occupied the port city early in the war on October 26, 1980.

The repatriation of the bodies also came a couple of years after thousands of Iranians took part in a massive funeral procession around Baharestan Square in downtown Tehran to pay homage to another 270 martyrs of the eight-year war, whose bodies had been repatriated after three decades.

During the funeral procession in June 2015, the martyrs’ coffins were draped in Iran’s national flags.

A total of 175 of the bodies belonged to a group of military divers that had been brought back to Iran on May 18, 2015.

Speaking on the sidelines of that funeral ceremony, Baqerzadeh had noted that some of the retrieved bodies had their hands tied and bore no scars, indicating that the martyrs were buried alive by the forces of the former Iraqi Ba’ath regime during Operation Karbala-4.