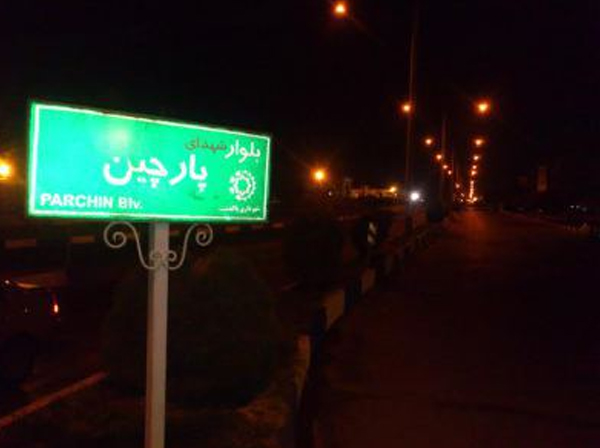 An Iranian authority says the explosion heard in the east of the capital city of Tehran early Friday was related to a drill conducted near Parchin area.

Deputy Governor General of Tehran Province Hamidreza Goodarzi said no damage has been reported so far.

“The drill had started on Thursday near this area and continued till Friday noon,” he added.
The same official had already said some foreign media had aggrandized a minor incident or one which had not happened at all and launched a propaganda campaign and “piggybacked” on the incident.

The governor of the town of Pakdasht also said that no incident had happened in Parchin area over the past 24 hours, adding the situation is normal.

“Such propaganda moves are made by foreign media in a bid to stir up public opinion,” the Hadi Tamhidi said.

The Parchin military zone is located in the southeast of Tehran adjacent to Pakdasht town.