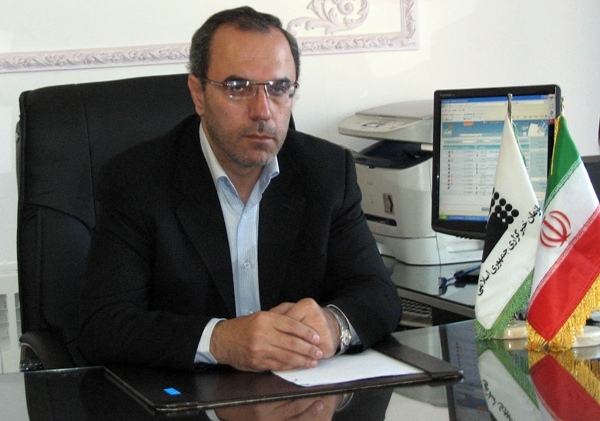 The bill which would require a halt to nuclear talks unless the US stops its threatening rhetoric against the Islamic Republic will be rejected by the Custodians Council, Davatgari predicted.

A senior lawmaker said that a bill that if passed would require a halt to nuclear negotiations between Tehran and P5+1 (the US, Russia, China, France and Britain plus Germany) is against Clause 1 of Article 110 of the Constitution.

“This bill will surely be rejected by the Custodians Council,” member of Majlis (Iranian parliament) National Security and Foreign Policy Committee Mehdi Davatgari said on Saturday.

Davtgari’s remarks came after Javad Karimi Ghoddusi, another member of the National Security and Foreign Policy Committee said that a group of Iranian lawmakers have prepared a bill that if passed would require a halt to nuclear negotiations between Tehran and P5+1 unless the United States stops its threatening rhetoric against the Islamic Republic.

Karimi Ghoddusi said that the bill, with a triple-urgency status, would oblige the government to halt nuclear talks with the six countries until Washington apologizes to Tehran and puts an end to threats against Iran.

Ghoddusi highlighted Iran’s independence and freedom, and said the Iranian lawmakers would not allow the hegemonic powers to undermine the rights of the Iranian nation.

According to the Iranian lawmaker, the bill would be presented to the Presiding Board of the parliament on Sunday.

The move follows Washington’s fresh threats of military action against Iran amid the ongoing talks over Tehran’s nuclear program.

US Secretary of State John Kerry as well as Vice President Joe Biden have recently said that the military option is still on the table regarding Iran.

On May 6, Leader of the Islamic Revolution Ayatollah Seyyed Ali Khamenei described as “unacceptable” the use of threats concurrent with the nuclear negotiations and said that Washington’s need for the nuclear talks is not less than Tehran’s, if not more.

The Leader also cautioned the Iranian negotiators to observe the country’s red lines in the course of the talks.

The US threats come as Iran and P5+1 are seeking to finalize a comprehensive deal on Tehran’s nuclear program by the end of June. The two sides reached a mutual understanding in Lausanne, Switzerland, on April 2.