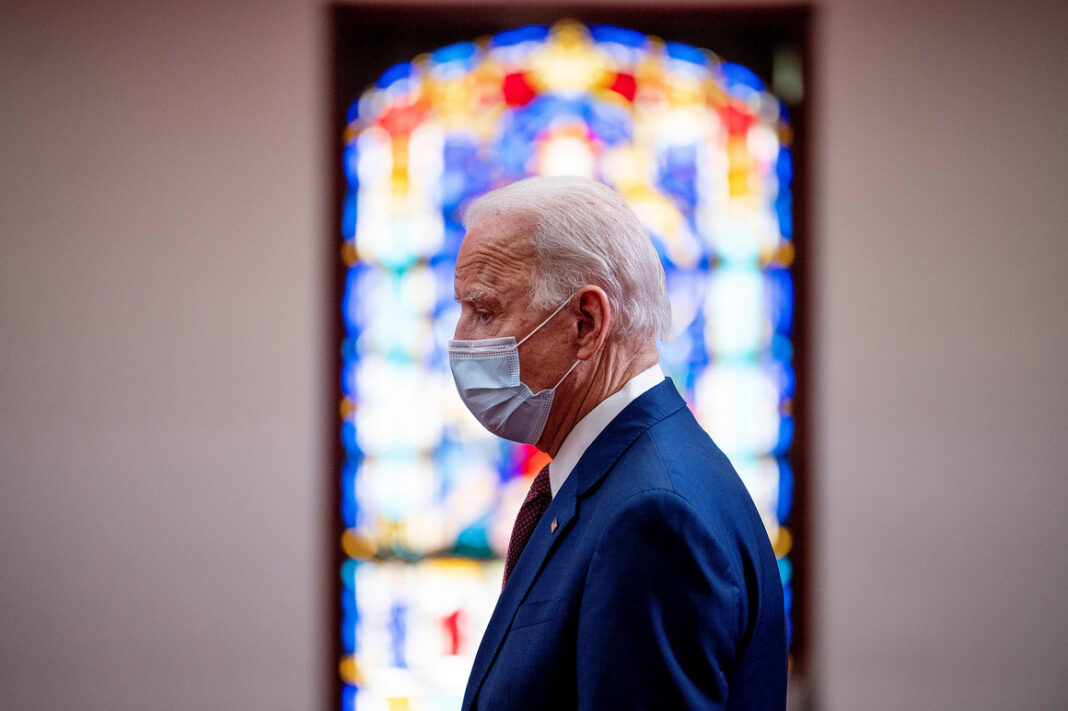 Americans' confidence in President Joe Biden’s capability to handle several important issues in the United States, including the coronavirus pandemic and economy, is falling, a new poll shows.

Biden faces a critical moment for his agenda, Americans’ confidence in his handling of a range of issues is eroding, a new ABC News/Ipsos poll finds.

Specifically, the poll shows declining public approval of Biden’s handling of the pandemic, immigration, the situation at the southern border, the economy, gun violence and infrastructure.

While the decline is fueled largely by Republicans and independents, the poll also shows Biden’s ratings declining among Democrats.

Biden’s strongest issue remains his handling of the coronavirus pandemic, with nearly 57 percent still approving. Yet it’s down 15 points from a poll in late March.

The percentage of Americans who disapprove of Biden’s handling of the economy has increased seven points since late August. About 51 percent approve, while now 48 percent disapprove.

The new poll, conducted from September 24-28, also comes after the Biden administration faced sharp criticism over the withdrawal of U.S. troops from Afghanistan. Amid the chaos there, a terrorist attack at Kabul’s Hamid Karzai International Airport killed 13 U.S. service members.

Biden’s administration has also faced criticism for its response to the terrorist attack. It involved a drone strike that resulted in the deaths of 10 Afghan civilians, including seven children.

The Pentagon initially claimed the strike had killed a Daesh fighter. That turned out not to be true. The head of Central Command, Gen. Frank McKenzie, apologized and took blame for the mistake, but no disciplinary action has been taken. Pentagon leaders have faced questioning in Congress this week over the chaotic withdrawal.