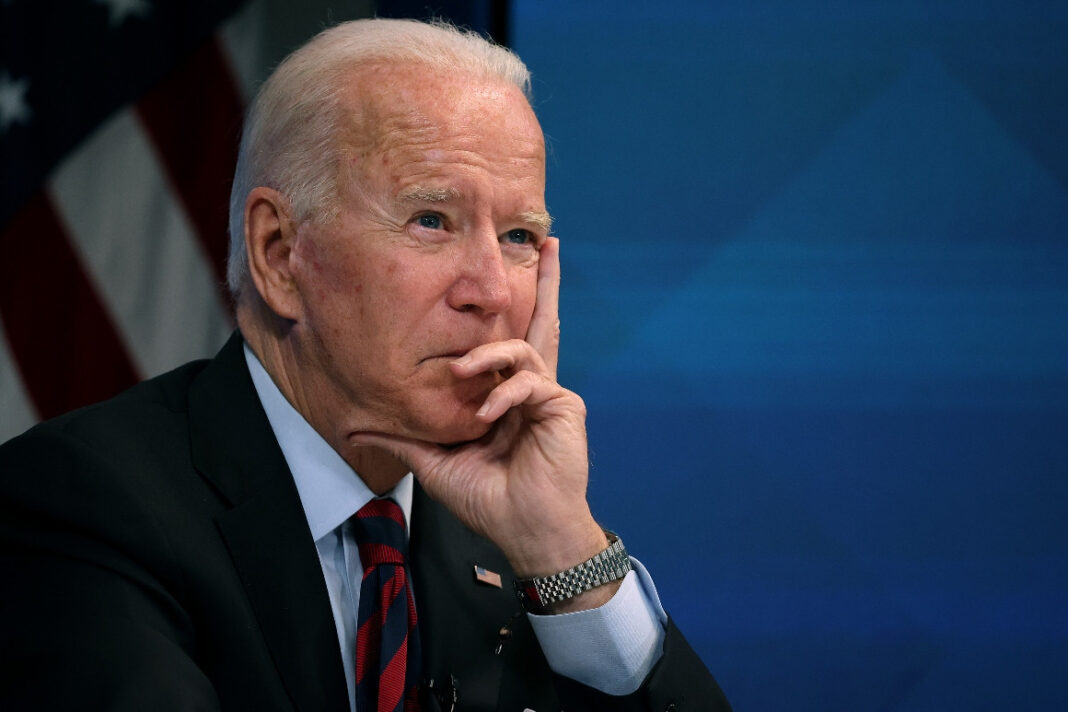 Thirty-eight percent of Americans approved of US President Joe Biden’s performance amid chaotic withdrawal from Afghanistan, border crisis, prolonged coronavirus pandemic and the specter of debt default, according to a new poll.

A majority of voters disapprove of Biden’s job performance, according to a new poll from Quinnipiac University, which found the president is struggling to keep support among independent voters in particular.

The dip can largely be contributed to Biden’s loss of support among independents, 60 percent of whom said they disapproved of his job performance. In September, the poll found 52 percent of independents gave Biden poor marks.

The survey found Biden got his strongest rating on his handling of the coronavirus pandemic, where the White House has taken a more aggressive approach to vaccine mandates in recent weeks as cases, hospitalizations and deaths all fall across the country. Forty-eight percent of voters approve of Biden’s handling of the pandemic, according to the Quinnipiac poll.

But less than 40 percent of voters gave Biden positive marks on his handling of the economy, his job as commander in chief, his work on foreign policy and on immigration.

The Quinnipiac poll is the latest to show Biden’s approval rating sinking, particularly among independents.