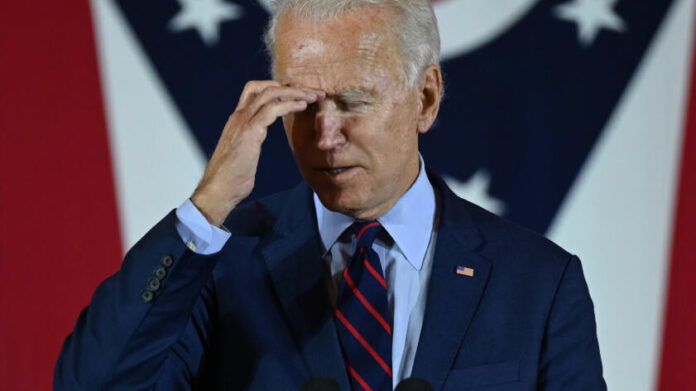 Speaking in an interview with Iran newspaper, Zarif said the US will probably not see a smooth transition period if Biden is confirmed as president.

“It is clear that such a thing will not happen this year. They have already lost two weeks, and two weeks out of seventy days is quite a considerable amount of time,” said the top Iranian diplomat.

“Now, supposing that Mr. Trump stops his bothersome moves and Mr. Biden is confirmed as president, Biden will definitely not go to the White House under normal, conventional circumstances,” he said.

“Several months ago, seasoned American diplomat Mr. Bill Burns, who has seen the transition periods of several US presidents, wrote an article where he predicted that Trump and his team at the White House would not cooperate with Biden if the latter is elected president,” he said.

“So, what we are seeing today are not things which were unimaginable or unpredictable. Given Mr.

Trump’s character and the local base that his has built for himself, and the kind of language that he has used over the past four years, i.e., the language of sowing discord inside the US as he has done in the rest of the world, we are likely to see a period of time full of tensions in the United States,” Zarif explained.