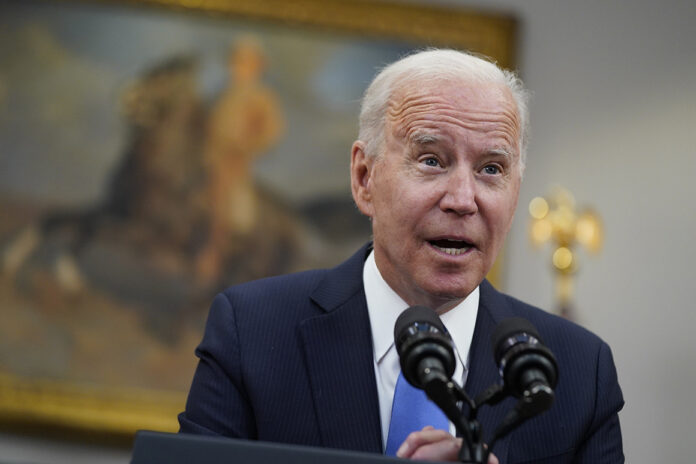 US President Jo Biden will hold talks with European leaders over Iran nuclear programme on Saturday on the sidelines of the G20 (Group of 20) summit in Italy, National Security Advisor Jake Sullivan said on Thursday.

Sullivan told reporters aboard Air Force One en route to Rome that Biden will meet with the leaders of Germany, France, and Britain “to touch base on where things stand right now with respect to trying to resume negotiations for a return to the JCPOA”, referring to the Joint Comprehensive Plan of Action, commonly known as the Iran nuclear deal.

The discussion will be an opportunity to coordinate on a joint negotiating position and understand Iran’s progress on its nuclear program, he added.

Iran’s Deputy Foreign Minister and nuclear negotiator Ali Bagheri Kani stated on Wednesday that Tehran has agreed to resume negotiations over the nuclear deal before the end of November.

The United States and Iranian officials began indirect talks in Vienna this April to restore the 2015 nuclear agreement, but their disagreements remained significant after six rounds of negotiations, which have been interrupted due to Iran’s government transition.

To pressure Tehran, the Biden administration has recently reiterated the window for negotiations on a return to the JCPOA will not be open forever and warned of turning to other options if diplomacy fails.

The United States withdrew from the 2015 nuclear deal in May 2018 when Donald Trump was in office, and imposed sanctions on Iran. In response, Tehran has gradually stopped implementing parts of its commitments to the deal since May 2019.