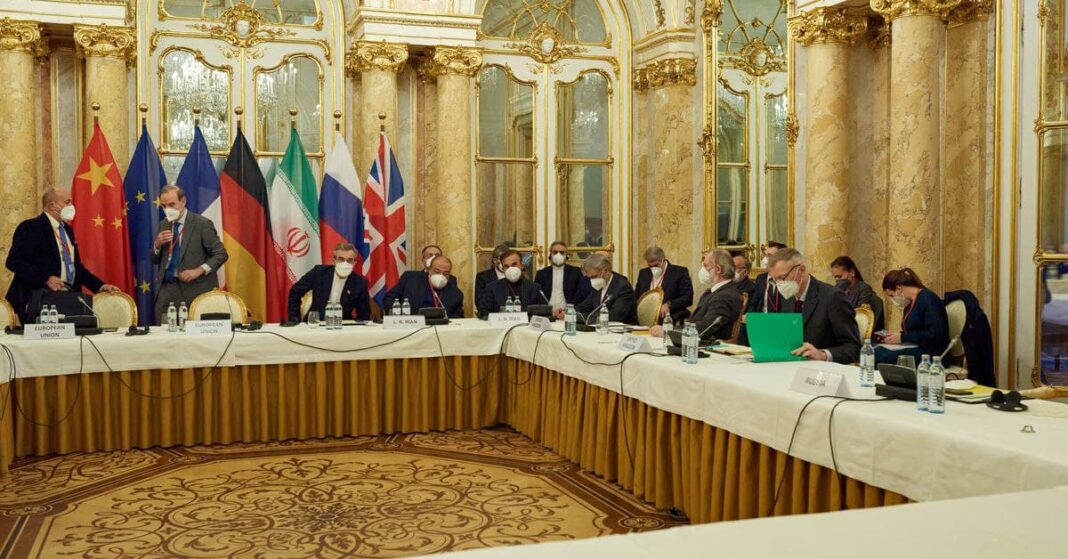 Malley, in an interview with CNN, warned of a “period of escalating crisis” if diplomacy failed to restore the 2015 nuclear agreement between Tehran and world powers known as the Joint Comprehensive Plan of Action (JCPOA).

Negotiations restarted in November, after a five-month hiatus, to try to restore the deal with Iran, which the United States withdrew from under former president Donald Trump in 2018.

The indirect talks have been suspended but Malley noted he hoped they would resume “relatively soon.”

Washington has warned recently that it may soon be too late to revive the JCPOA.

“It really depends on the pace of their nuclear process,” Malley, the US special envoy for Iran, noted, adding, “If they halt the nuclear advances, we have more time.”

“If they continue at their current pace, we have some weeks left but not much more than that, at which point the conclusion will be there’s no deal to be revived,” he said.

“At some point in a not-so-distant future we will have to conclude the JCPOA is no more and we would have to negotiate a wholly different deal and we would go through a period of escalating crisis,” he added.

US Secretary of State Antony Blinken said Tuesday that he was not going to set a deadline for the talks.

“I’m not going to put a time limit on it,” Blinken told reporters, but the remaining runway for a deal is “getting very, very, very short.”

“We continue to have a strong interest in seeing if we can put the nuclear program back into the box that it was in,” he continued, adding, “But if we can’t do that, because Iran will not engage in good faith, then we are actively looking at alternatives and options.”

Iran has submitted two draft proposals to the other parties concerning the removal of sanctions and Tehran’s nuclear commitments.

Iran’s Deputy Foreign Minister and chief nuclear negotiator Ali Bagheri Kani has said Tehran will not retreat from its demands in the Vienna talks.

Bagheri has emphasized Iran’s clear stance that all oppressive US sanctions against Iran must be lifted, adding that it was the US that first left the Iran nuclear deal, JCPOA, and Washington now must take the first step toward reviving the agreement.

The JCPOA was signed with Iran in 2015 in order to overcome the crisis over its nuclear program by the permanent five of the UN Security Council and Germany. In 2018, former US President Donald Trump made the decision to withdraw from the JCPOA. Current US President Joe Biden has shown the US was ready to return to the nuclear deal with Tehran.

The seventh round of negotiations to re-establish the Iranian nuclear deal had previously ended in Vienna. European negotiators decided to take a break for the Christmas holidays.