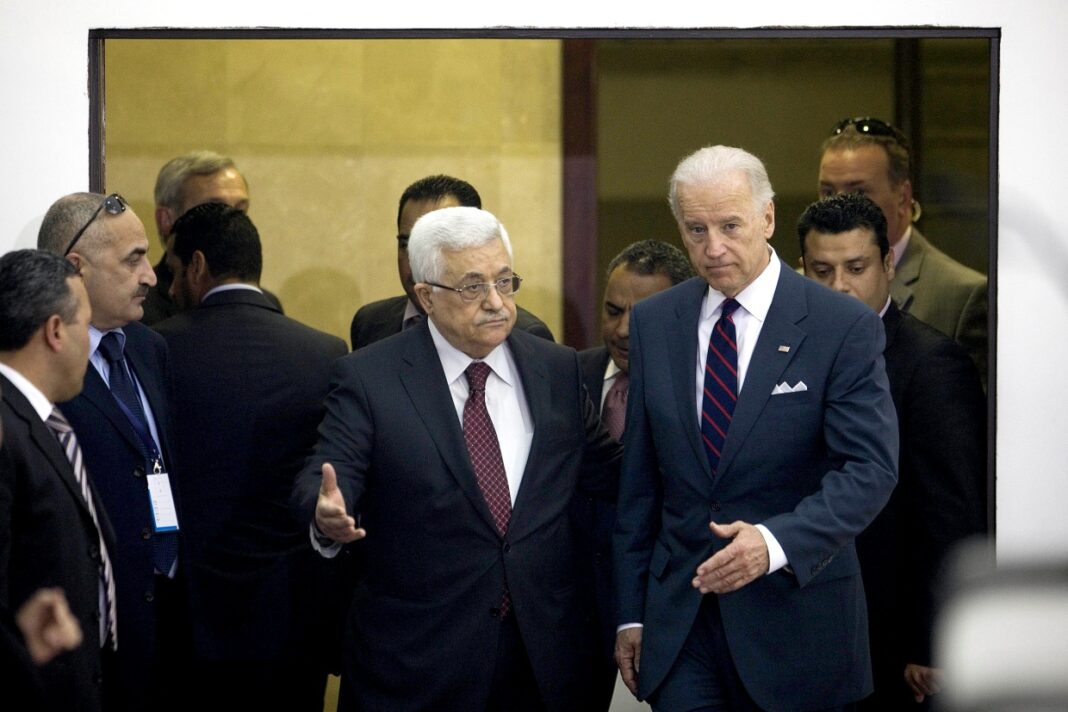 A request from Palestinian President Mahmoud Abbas for a meeting with U.S. President Joe Biden on the sidelines of the UN General Assembly was snubbed by the White House, according to U.S. and Palestinian sources.

It’s unusual for a U.S. president to reject a meeting request from the Palestinians, and it could be seen as further indication of how low the Israeli-Palestinian issue is on Biden’s foreign policy priority list.

Several weeks ago, when Abbas and his aides were discussing whether to visit the UN in person, they decided to check the possibility of meeting Biden on the sidelines in New York or soon afterward in Washington.

The White House told the Palestinians, Biden wouldn’t be doing any bilateral meetings in New York and his schedule wouldn’t allow for a meeting in Washington, U.S. and Palestinian sources said.

That contributed to Abbas’ decision not to travel to New York and to send a videotaped speech instead, the sources added.

In the end, Biden visited New York only briefly, but he did have three bilateral meetings there. The White House declined to comment for this story.

In his speech at the UN last Tuesday, Biden did stress that he supports a two-state solution, but acknowledged that “we are a long way from that goal at this moment”.

Abbas warned in his own speech that Israel’s actions would result in a “one-state solution”, and he gave Israel a one-year ultimatum to end its occupation of the West Bank, after which time the Palestinians would consider withdrawing their recognition of Israel on the 1967 lines.

Abbas also indirectly criticized U.S. policy toward Israel, saying, “There are some countries that refuse to acknowledge the reality that Israel is an occupying power, practicing apartheid and ethnic cleansing.”

“These countries proudly state that they have shared values with Israel. What shared values are you referring to? This has emboldened Israel, only furthering its arrogance and allowing it to reject and violate all UN resolutions,” he added.

Israeli Prime Minister Naftali Bennett, speaking on Monday at the UN, didn’t mention the Israeli-Palestinian conflict at all.

Bennett’s aides say he felt there was already more than enough discussion of the topic at the UN and that Israel didn’t need to be viewed through that prism.

The Biden administration’s point man on Israel-Palestine, deputy assistant secretary of state Hady Amr, will travel to Jerusalem and Ramallah next Monday for meetings with Israeli and Palestinian officials.