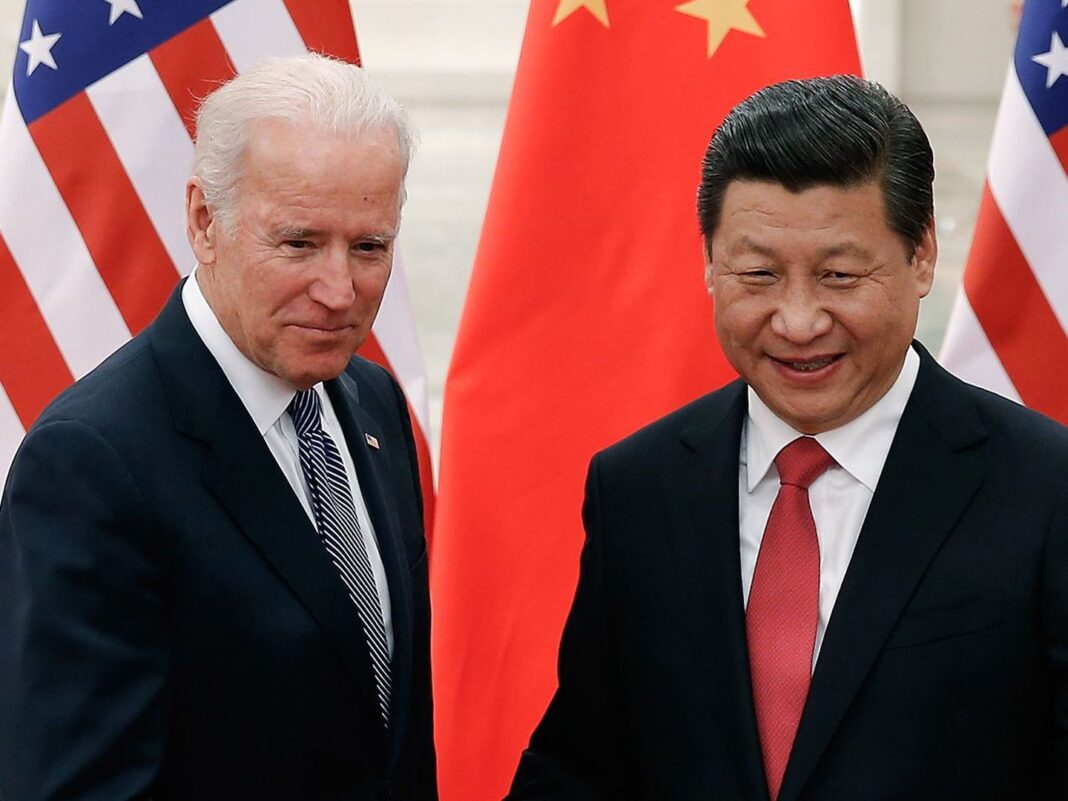 U.S. President Joe Biden denied on Tuesday a media report that his Chinese counterpart, Xi Jinping, last week turned down an offer from the American leader for a face-to-face meeting.

The Financial Times cited multiple people briefed on a 90-minute call between the two leaders last week as saying Xi did not take Biden up on the offer and instead insisted that Washington adopt a less strident tone toward Beijing.

“It’s not true,” Biden stated when asked by reporters if he was disappointed that Xi did not want to meet with him.

US National Security Adviser Jake Sullivan announced in a statement earlier on Tuesday that the report was “not an accurate portrayal of the call. Period”.

A source who was among those briefed on the call confirmed the report was accurate.

“Xi apparently intimated that the tone and atmosphere of the relationship needed to be improved first,” the source told Reuters.

China’s embassy in Washington did not immediately respond when asked to comment.

The Financial Times quoted one of its sources as saying Biden had floated the summit as one of several possibilities for follow-on engagement with Xi, and he had not expected an immediate response.

It cited one U.S. official as noting that while Xi did not engage with the idea of a summit, the White House believed that was partly due to concerns about COVID-19.

The G20 summit in Italy in October has been talked about as a possible venue for a face-to-face meeting, but Xi has not left China since the outbreak of the pandemic early last year.

In his statement, Sullivan added, “As we’ve said, the Presidents discussed the importance of being able to have private discussions between the two leaders, and we’re going to respect that.”

The call between Biden and Xi was their first in seven months and they discussed the need to ensure that competition between the world’s two largest economies does not veer into conflict.

A U.S. official briefing before the conversation called it a test of whether direct top-level engagement could end what had become a stalemate in ties, which are at the worst level in decades.

The White House said afterward it was intended to keep channels of communication open, but it has announced no plans for follow-on engagements.

Chinese state media reported Xi had told Biden that U.S. policy on China imposed “serious difficulties” on relations, but added that both sides agreed to maintain frequent contact and ask working-level teams to step up communications.