Biden administration says to cooperate with Congress over Iran 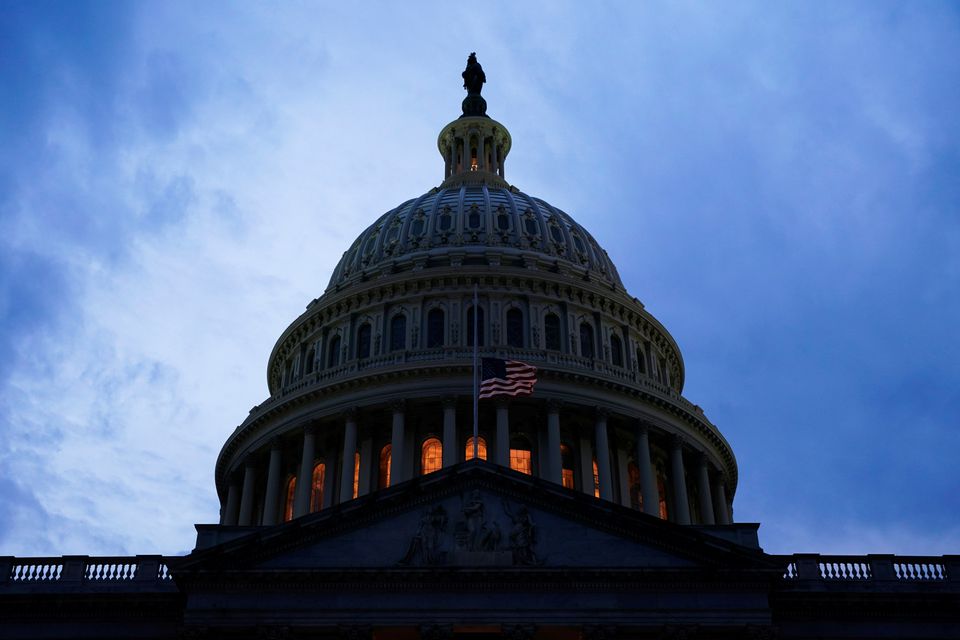 The White House has reached out at all levels to members of US Congress as well as their staff to discuss Washington’s approach to Iran, an American diplomat confirms. It comes after dozens of senators from the Republican Party called on the administration to relay the terms of any new deal with Tehran to the Congress for approval.

“What I’ll say more specifically is that the administration will carefully consider the facts as well as the circumstances of any U.S. return to the JCPOA to determine the legal implications, which would include under INARA. We’re committed to ensuring the requirements of INARA are satisfied,” she stated.

She noted that President Joe Biden “believes that a bipartisan approach to Iran is the strongest way to safeguard U.S. interests for the long term”.

“And the administration officials have reached out at all levels to members of Congress as well as their staff to discuss our approach to Iran. Special Envoy Malley remains deeply committed to continued close engagement with Congress in a bipartisan manner as Iran policy continues to develop,” Porter continued.

A group of 33 Republican senators have warned Biden that they would work to thwart implementation of any new Iran nuclear agreement if his government did not allow Congress to review and vote on its terms. Led by Senator Ted Cruz, a long-time opponent of the 2015 nuclear deal, the senators told Biden in a letter dated Monday that they would use “the full range of options and leverage available” to ensure that his government adhered to U.S. laws governing any new accord with Iran.

It comes just days after 110 Republican lawmakers called on the Biden administration to abandon negotiations with Iran and issue new sanctions against Tehran.

In 2018, the U.S., under President Donald Trump, pulled out of the pact and reinstated sanctions under the so-called ‘maximum pressure campaign’ against Tehran, effectively depriving Iran of the deal’s benefits by forcing third parties to stop doing business with Iran.

Iran remained patient for an entire year, after which it began to take incremental steps away from its nuclear obligations, especially after Europeans failed to salvage the deal under the U.S. pressure.

Iran and the five remaining parties to the Joint Comprehensive Plan of Action (JCPOA) — Germany, Britain, France, Russia and China — began the talks in the Austrian capital in April with the aim of removing the sanctions after the U.S. voiced its willingness to return to the agreement.

During the seventh round of the Vienna talks, the first under President Ebrahim Raeisi, Iran presented two draft texts which address, separately, the removal of U.S. sanctions and Iran’s return to its nuclear commitments under the JCPOA. Tehran also said it was preparing a third draft text on the verification of the sanctions removal.

The eighth round of talks kicked off in Vienna in late December.