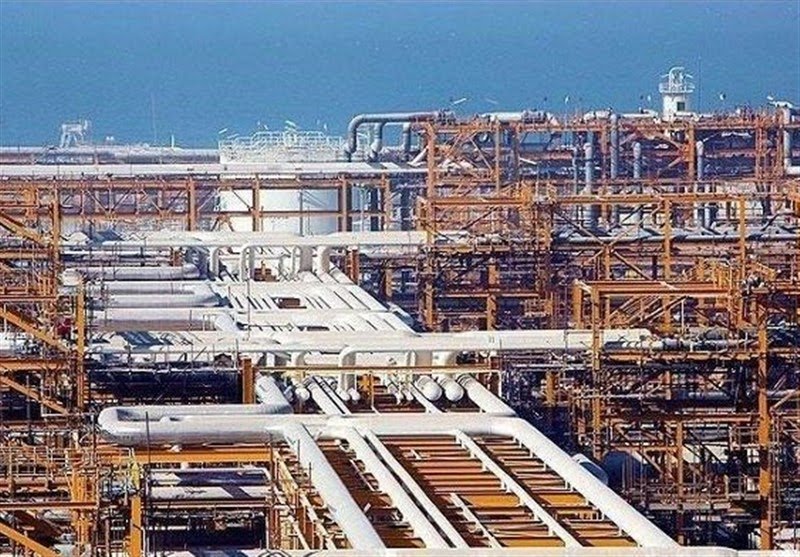 The deputy chief of staff of the Iranian President's Office for communications and information affairs has lauded the inauguration of Bidboland megaproject, a major refinery collecting associated petroleum gas, as the symbol of the Islamic Republic’s struggle with sanctions and economic war.

“The installment stage and operating this megaproject, as well as the domestic supply of many of its apparatus, have been carried out in the era of sanctions. Now as Trump, the initiator of the cruelest anti-Iranian sanctions, has been removed from power, the symbols of Iranian resistance, such as Persian Gulf Bidboland, are emerging one after another,” deputy chief of staff of the President’s Office for communications and information affairs noted.

The megaproject launched in the southwestern city of Behbahan, came on stream on Thursday upon an order by President Rouhani who used a video conference call to open the facility.

Construction of the refinery began in 2015. It has cost $3.4 billion, of which $2.3 billion has come from Iran’s sovereign wealth fund. Some 15,000 people contributed to the construction process which included works for over 1,000 kilometers of pipelines to collect flares from oilfields in three southern provinces of Khuzestan, Bushehr and Kohgiluyeh and Boyer-Ahmad.