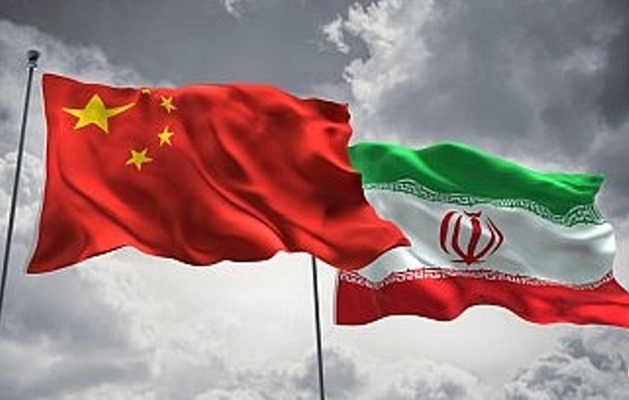 The Office for Economic Studies of the Iranian Parliament’s Research Center has issued a report examining China’s "Belt and Road Initiative" and its trade cooperation opportunities for the Islamic Republic.

The report says under the project that was launched following China’s decision in 2013, the country is linked through Central and Western Asia with the Persian Gulf and the Mediterranean Sea.

The BRI was initially started as a network of regional infrastructure projects, but the latest version shows that the scope of the initiative continues and now includes upgrading policy coordination in Asia, financial integration, trade liberalization and people-to-people connections.

The BRI covers the three continents of Asia, Europe and Africa.

According to the report, in 2020, China invested the most in African countries along the belt road, amounting to about $ 12.6 billion and accounting for approximately 27% of its total investment of $ 47 billion.

In 2021, China is expected to invest more in specific areas, such as transportation infrastructure and in Asian countries, to reap the benefits of the new agreements.

The report points out that Iran’s entry into this major initiative is not only a step toward blunting the US sanctions, but it is also an effective strategy to neutralize the trans-economic goals of sanctions, including thwarting efforts to reduce the geopolitical advantages of the Islamic Republic.
The report added that if Iran uses the capacities of the BRI soundly, the agreements will provide more opportunities for regional cooperation.

According to US officials, the BRI has two drawbacks. On the one hand, loans to developing countries in the corridor of the initiative can exacerbate the external debt crisis for these countries, and on the other hand, international standards in areas such as transparency, and workers’ rights are missing in the project.

Accordingly, local and environmental issues are not addressed in this initiative. Of course these criticisms are mostly due to international competition between the two countries.