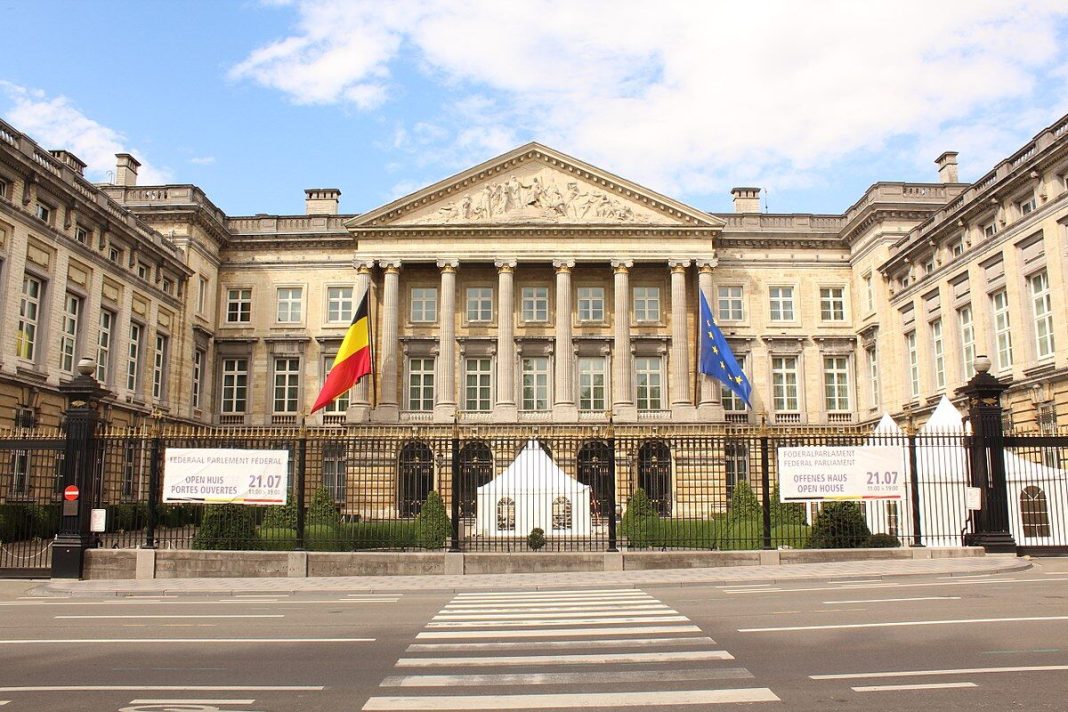 The Belgian parliament approves a treaty with Iran that would allow prisoner exchanges between the two countries, in a move that could possibly set the stage for the release of an Iranian diplomat unlawfully imprisoned in the European country on fabricated claims.

In a session held late on Wednesday, the lawmakers voted by 79 to 41 to back the agreement, while 11 others abstained. The agreement had already won approval from a parliamentary commission on July 6.

The treaty will now potentially clear the way for the release of Assadollah Assadi, the Iranian diplomat sentenced by a Belgian court to 20 years in prison after accusing him of “masterminding” an alleged attack against the Mujahedin-e-Khalq (MKO) anti-Iran terrorist group.

Belgian authorities said that the Belgian police had intercepted a car carrying homemade explosives and a detonation device, claiming that Assadollah Assadi had handed the materials to two people in Belgium earlier.

Assadi, himself, was apprehended in Germany the next day and told that he could not apply his diplomatic immunity.

Tehran has slammed the illegal detention and the fake allegations levelled against the diplomat, demanding that Belgium recognize Assadi’s diplomatic status and send him back home.

Iran described the whole case as a preplanned scenario devised by the notorious MKO terror group with the goal of Iranophobia.

The agreement has drawn angry criticism from several US legislators and members of the MKO terror group.