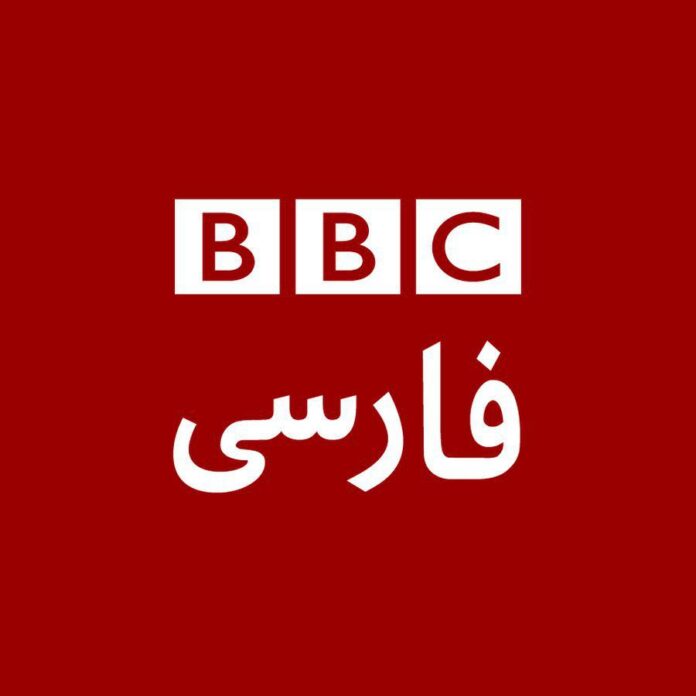 Russia’s Ambassador to Tehran Levan Jagarian says the Persian Service of the BBC is blatantly meddling in Iran’s internal affairs.

Speaking in an interview with IRNA on Sunday at the Russian Embassy in Tehran, Jagarian said the Kremlin condemns the BBC’s interference.

The Islamic Republic of Iran has blocked the channel’s website because it encourages illegal rallies and manipulates the Iranian people against the Establishment, a claim which the BBC has denied.

During the Sunday interview, which was held on the fringes of Russia’s presidential election, the Russian ambassador also referred to the UK’s accusation that Russia was involved in the poisoning of a former Russian double agent in Britain.

The top diplomat noted Russia has announced time and again that it has had no interference in Britain’s affairs, nor has it had any motivation to do so.

He dismissed London’s accusation as baseless, saying his country favours good relations with Britain, the US and other countries.

Jagarian said there is no evidence that suggests Russia’s involvement in the poisoning case. According to the top diplomat, the Kremlin has warned London of a firm response if the UK insists on its hostile approach toward Russia.

He then touched upon the West and Washington’s interference in Russia’s election. He said the American daily The New York Times confessed recently that the US has meddled in the internal affairs of other countries on numerous occasions. He said the US even orchestrated a coup back in 1953 against then Iranian Prime Minister Mohammad Mosaddeq.

The Russian diplomat said several governments in Latin America were also toppled by the US.

He said Washington interferes in the domestic affairs of Iran, Russia and other countries, and at the same time accuses other states of interference without presenting any evidence.