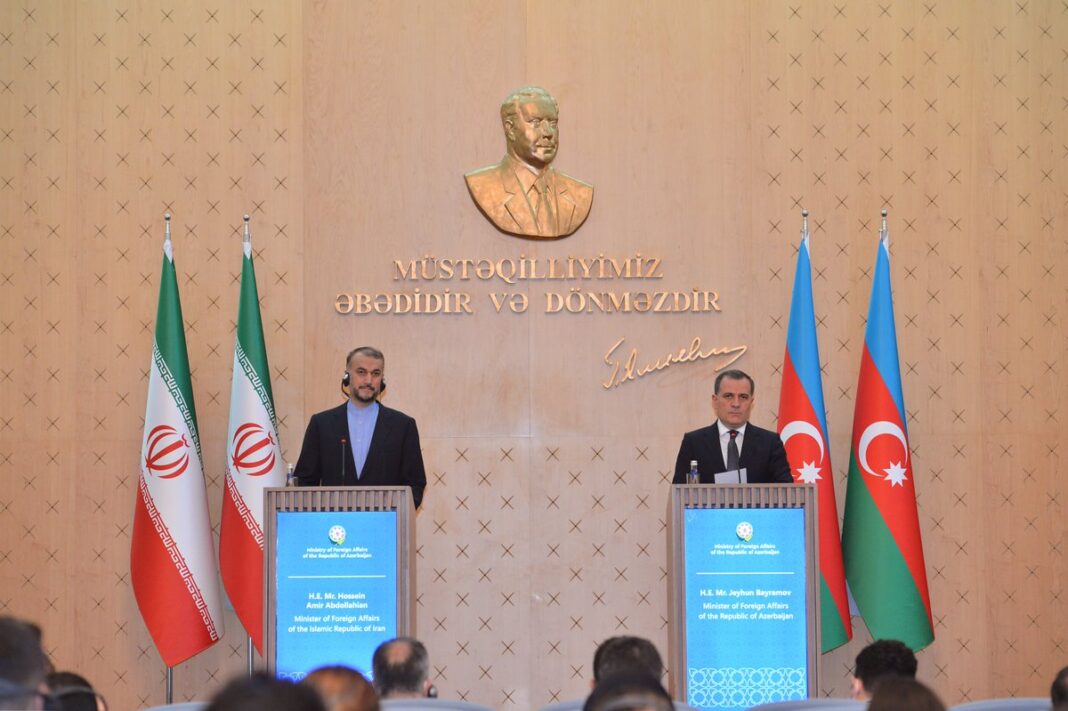 The foreign minister noted that development of relations between countries has been discussed at the meetings with his Iranian counterpart.

“It is not a secret that there has been tension, certain disagreements between two countries a while ago, but it has been removed within a short period of time. A sincere meeting has been held between Iranian and Azerbaijani heads of state in Ashgabat, a wide range of issues have been discussed,” he added.

The Azerbaijani president also described his recent meeting with his Iranian counterpart Ebrahim Raisi on the sidelines of the summit of the Economic Cooperation Organization in Ashgabat as “fruitful”.