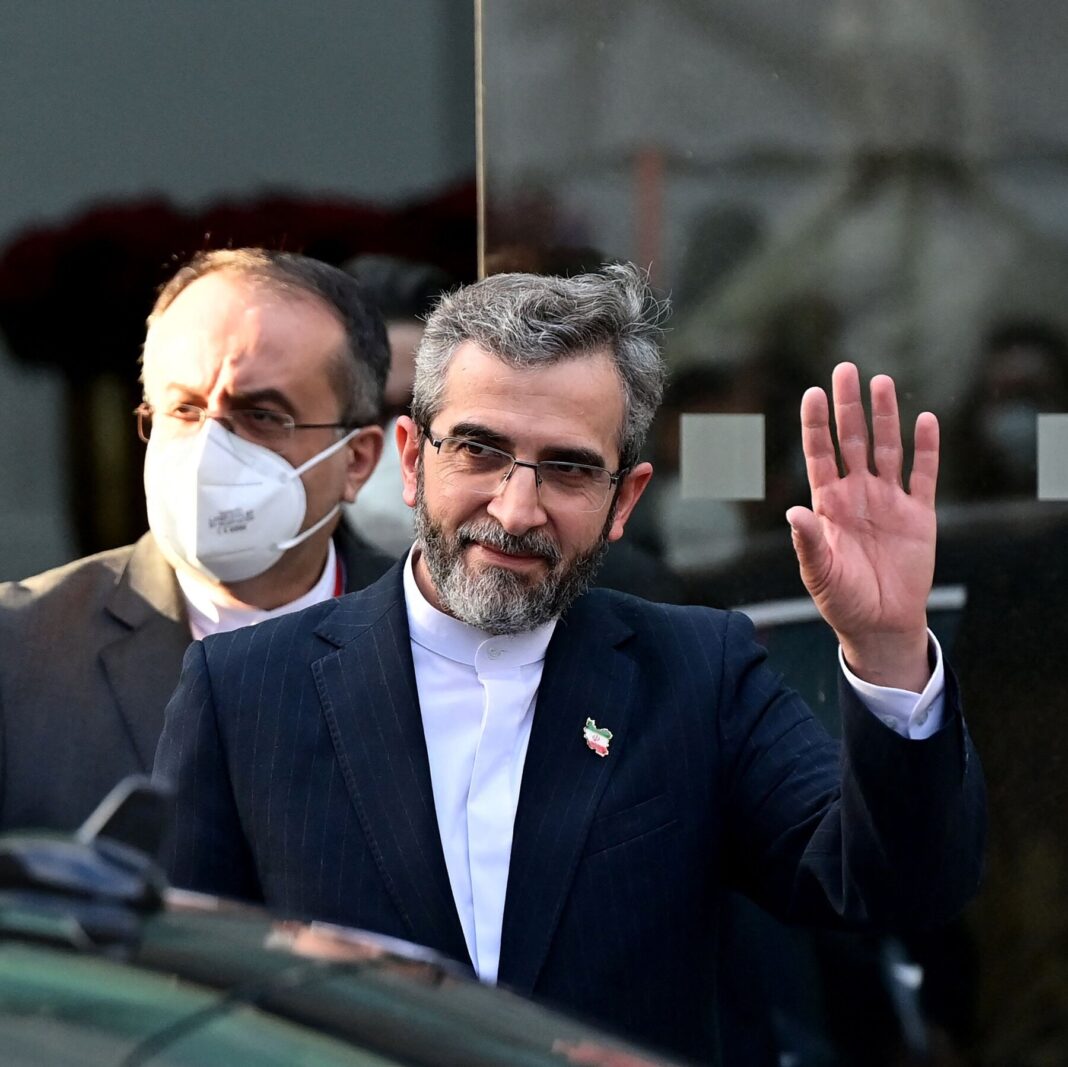 Iran's top nuclear negotiator Ali Bagheri Kani says reaching a deal in Vienna by the end of next January depends on the serious will and readiness of the other side on the removal of the Anti-Tehran sanctions.

Asked if the negotiations could lead to a deal by the end of January 2022 as claimed by the Chinese representative, Bagheri Kani responded that this depended on the other party’s seriousness, as the deal could be reached sooner if the other party were more prepared to remove sanctions and accept Iran’s proposed mechanisms in this regard.

Wang Qun, Chinese envoy to the Vienna talks has talked of possibility of reaching an agreement between Iran and the P4+1 before February.

Bagheri Kani stated that reaching an agreement on effective removal of sanctions against Iran is the key to success of the eighth round of talks in Vienna to revive the 2015 Iran nuclear deal.

He further explained that the Islamic Republic of Iran had announced that for any deal to succeed, the violating party, i.e. the US, should remove sanctions at first and Iran would verify the removal before returning to full compliance with the JCPOA.

The verification has been accepted in essence by the other party, Bagheri Kani underlined, but the mechanism, frameworks, and measures would be discussed on Tuesday along with the “rightful demand” by Iran that the other parties should make assurances that the US wouldn’t violate the deal again and illegally impose further sanctions.

Among other issues, financial and banking sanctions would be discussed in the next two days meetings, according to the diplomat.

Iran has underscored effective and practical removal of sanctions, as said by Bagheri Kani who added that the other parties have accepted the idea as a serious part of the talks.