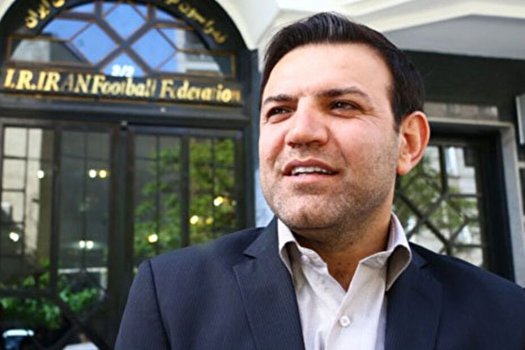 Shahaboddin Azizi Khadem has been removed from the presidency of the Islamic Republic of Iran Football Federation.

Members of the federation’s board of directors voted to temporarily remove him from the top position. They have been dissatisfied with the way things are going on in the federation.

Member of the board of directors Mehrdad Seraji was appointed as caretaker president of the IRIFF until an extraordinary assembly convenes.

Azizi Khadem was elected as the president of the football federation in February last year.

From the beginning of his tenure, he faced controversies with some criticizing him for what they called legal and economic ambiguities in the contracts related to the football federation.