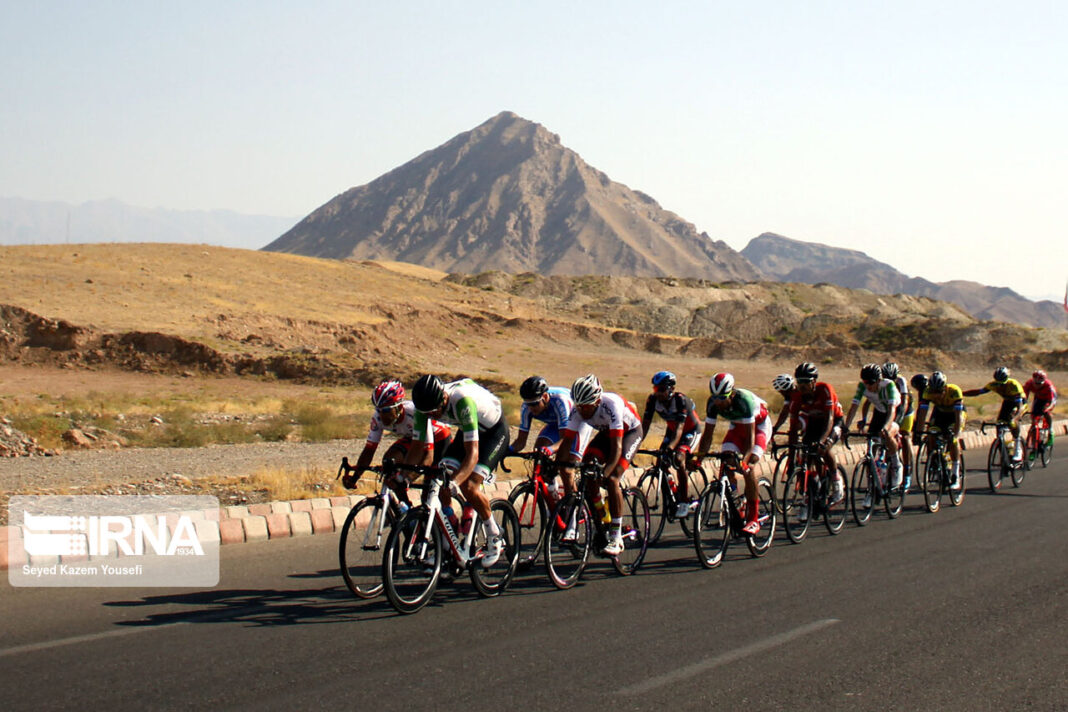 The 34th Cycling Tour of Iran, also known as Azarbaijan Cycling Tour, is being held on the roads of three Iranian Azeri-speaking provinces – East Azarbaijan, West Azarbaijan and Ardabil – in northwestern Iran with participation of 14 teams from 11 countries.

The representative of International Cycling Union in this round of competitions has come to Tabriz. 36,000 euros has been allocated for the awards of this tournament; an amount dropped by $14,000 from last year.

Iran and Malaysia have respectively sent four and two teams to the Cycling Tour; Russia, Kazakhstan, Bahrain, South Africa, Hong Kong, China, Belarus, Turkey and Belgium also each have one team in the contest.

The tour’s first round began at 9 am on Wednesday, October 2, in Tabriz’s El Goli historic garden, with pedallists crossing the 148-km road of Tabriz-Aras Free Zone and finishing in front of the Imperial Jolfa Hotel on the city’s church Road.

In the second round, the cyclists pedalled along the 180-km road of Aras Free Zone to Khoy to reach the finish line in Khoy’s Mellat Park. They then pedalled the 163-km route from Urmia to Tabriz in the third round.

The cyclists took the 198-km route from Tabriz to Sarein in the fourth round on October 5, which finished in front of Iranian Water Treatment Complex.

The tournament will end with the cyclists pedalling the 188-km road of Sarein-Tabriz and finishing in front of Tabriz Laleh Park.

What follows are photos of the event retrieved from various sources: