Italian Prime Minister Matteo Renzi has praised Iraqi top Shiite cleric Grand Ayatollah Ali al-Sistani for his remarkable role in preserving Iraq’s national unity, and painting a true picture of Islam in the face of attacks by the Islamic State of Iraq and Syria (ISIS). Ettela’at daily, on August 25, 2014 quoted the Italian PM as saying that the West came to know the true picture of Islam through his humanitarian fatwas [religious edicts]. The following is the translation of a short report the daily released on the comments of the Italian premier:

Renzi went on to say that crimes that Iraqi people have witnessed over the last four decades outnumber those experienced by the Jews in Germany.

As for brutal attacks at the hands of ISIS terrorists and Baathist loyalists since the ouster of Saddam Hussein in 2003, he acknowledged that despite such heinous crimes, not only have top Shiite clerics not persuaded Shiites to take revenge on followers of other faiths, but they have treated them as equals and part of their own community.

The Italian prime minister stressed the humanitarian stance taken by Grand Ayatollah Sistani will live on in history. 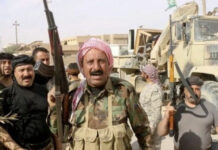 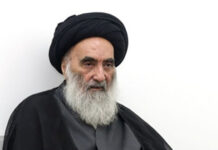 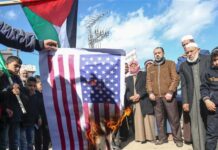 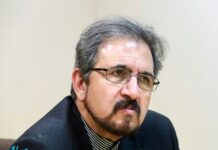