Any Attack on Foreign Embassies Is Unjustifiable: Iran 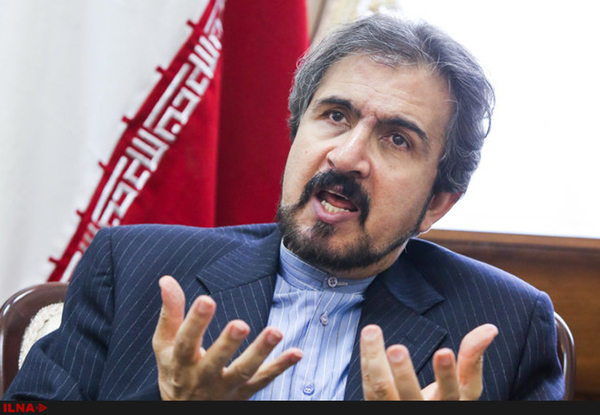 Iranian Foreign Ministry Spokesman Bahram Qassemi once again underlined Tehran’s condemnation of any attack on the diplomatic missions of other countries, and described such moves as unjustifiable.

“Attacking diplomatic sites is illegal, immoral, unacceptable, and rejected, and would not be justified with any excuse,” Qassemi said in reaction to an open letter from the mastermind of a raid on the Saudi embassy in Tehran back in January.

The spokesman also rejected the contents of the letter as unfounded and baseless.

Qassemi expressed Tehran’s discontent at the arbitrary and ignorant move to attack the Saudi embassy, and said the cases of the assailants are still pending in the court.

He further described the attack as a move that served the interests of Iran’s enemies, particularly the Riyadh regime.

Common sense would never approve of any move in the interests of enemies and allies of the “occupying, child-murderer” Zionists, he added, as reported by Tasnim. 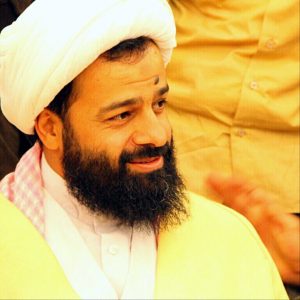 His remarks came after the cleric Hassan Kordmihan, the alleged mastermind of the January attack on the Saudi embassy in Tehran, wrote an open letter to President Hassan Rouhani, and pinned the blame on the government.

In his letter, which was released on his Telegram channel, he claimed that the Police had intentionally refused to control the attackers, and “if President Rouhani did not want it”, the attackers could not even get close to the embassy.

“The Law Enforcement could do anything at that night; but an individual or a number of people in the Law Enforcement violated the law and did not allow the forces to fulfil their duties, and caused the country … to suffer such damages,” Kordmihan said, calling for the prosecution of such individuals.

In his open letter, he also urged Rouhani to put the Foreign Ministry on trial because of undermining Iran’s dignity in dealing with Saudi Arabia, which he believes was the reason for such outrage among the attackers.