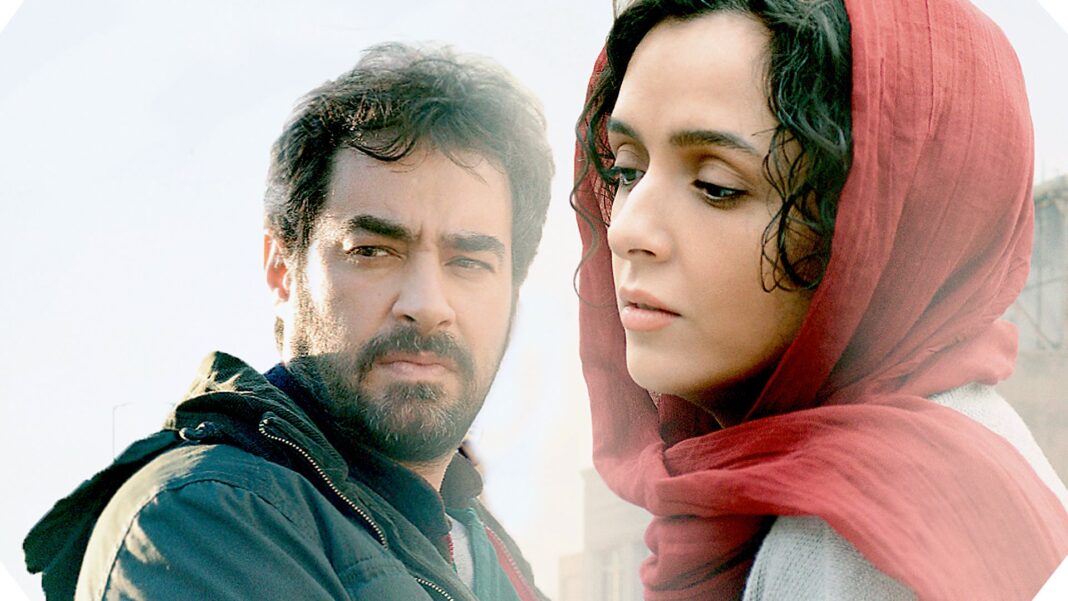 ‘The Salesman’, the latest film by Iranian director Asghar Farhadi, has been nominated as Best Foreign Language Film for the 2017 Golden Globe Awards.

The Salesman has already been chosen as Iran’s official submission to Academy Awards to represent the country in the upcoming Oscar race for the best foreign language film award, Fars reported.

Farhdi’s most famous movie, “A Separation”,  grabbed global attention as it became the first Iranian movie to win an Oscar, the Academy Award for Best Foreign Language Film at the 84th Academy Awards.