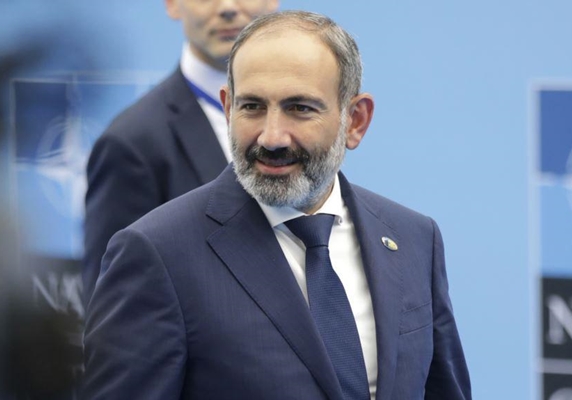 The newly-appointed Armenian Prime Minister Nikol Pashinyan is going to visit Tehran in the near future, an Armenian official announced.

Armen Grigoryan, the secretary of Armenia’s national security council, made the announcement on his Facebook page on Friday, following his meeting with Iran’s Ambassador to Armenia Kazem Sadjadi.

Grigoryan said during the visit, the Armenian PM will discuss cooperation among the two countries in energy, health and financial fields, among others, ISNA reported.

Speaking about his meeting with the Iranian envoy, Grigoryan said they discussed the need for boosting economic relations among the two countries, which have enjoyed stable political ties in the past decades.

The appointment ended weeks of street protests led by Pashinyan against the election of Serzh Sargsyan, Armenia’s president for the past 10 years, to the premiership office.