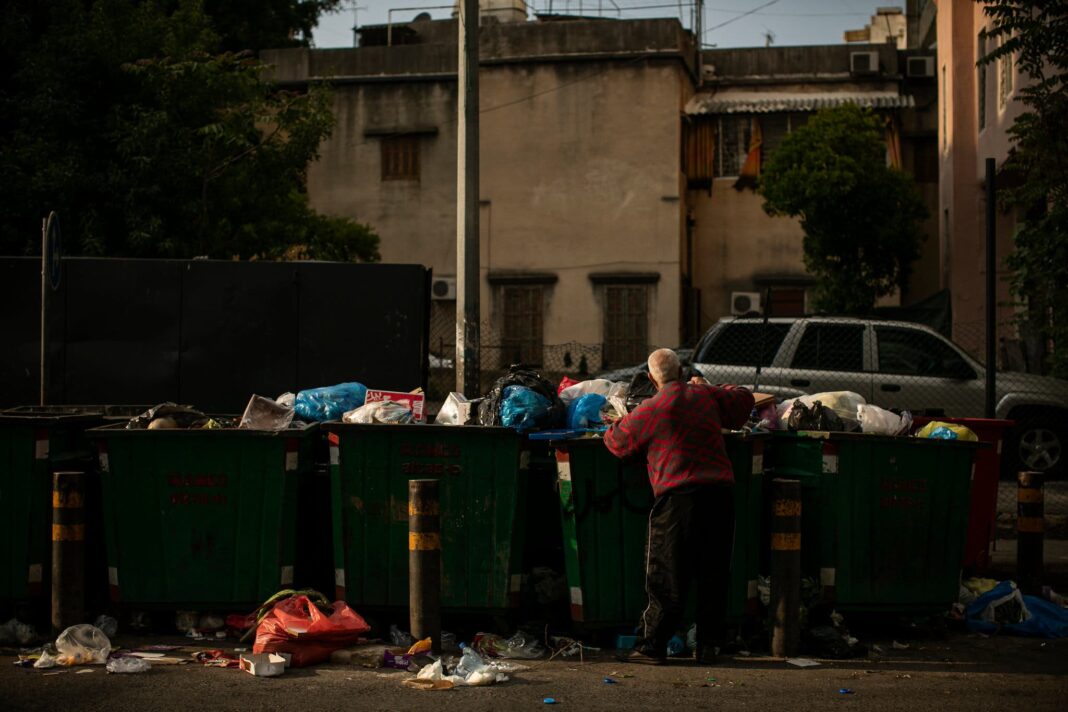 Lebanese President Michel Aoun has cautioned that the Middle Eastern country needs "six to seven years" to emerge from the current economic crisis.

Lebanon’s economy has been in freefall since 2019, when a mountain of debt and political gridlock drove the nation into its deepest crisis since the 1975-1990 civil war.

“We need six to seven years to get out of this crisis,” Aoun stated in a televised interview.

More than 80 percent of the population lives in poverty and the currency has lost more than 90 percent of its black market value amid political squabbling that has delayed an agreement with the International Monetary Fund.

Central Bank Governor Riad Salameh has noted the country’s mandatory dollar reserves have been slashed by more than half, threatening a subsidy programme that had covered fuel, medicine and flour.

“Our quota in the International Monetary Fund is 4 billion,” Salameh continued, adding, “If countries add to it, we could reach 12 to 15 billion, an amount that could help start Lebanon’s recovery and restore confidence.”

Lebanon defaulted on its debt for the first time last year but political leaders have continued to resist key reforms demanded by donors to unlock necessary funds.