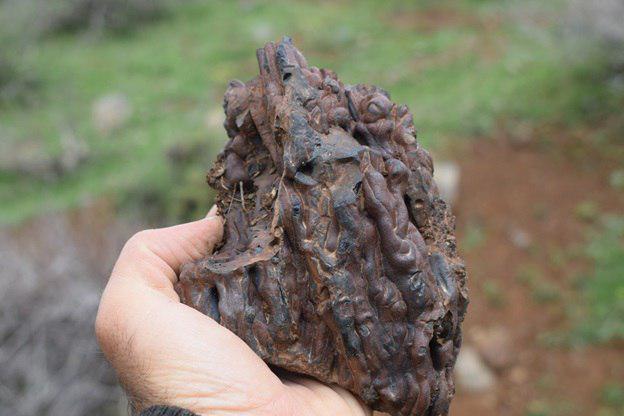 Iranian archaeologists have found significant traces of ancient metal melting sites in the west of the country while excavating metal enclosures in the Kani Rash county of Mahabad city, West Azarbaijan Province.

Salah Salimi, a member of the archaeological team, says the excavations, which began in early June in the historical metal workshops, have been conducted exclusively in two cities of Mahabad and Sardasht in an area of 10 square kilometres.

“This study focuses mainly on iron melting sites, and the difficulty of gaining access to the routes will prolong the duration of this project.”

He further stated that the exact identification of the location of works to complement the archaeological plan of the region is another goal of the project.

Salimi further pointed out that little archaeological research has been carried out in north-western Iran, especially in metal melting areas. He expressed hope that this study will be the starting point for more metallurgical studies in the northwest.