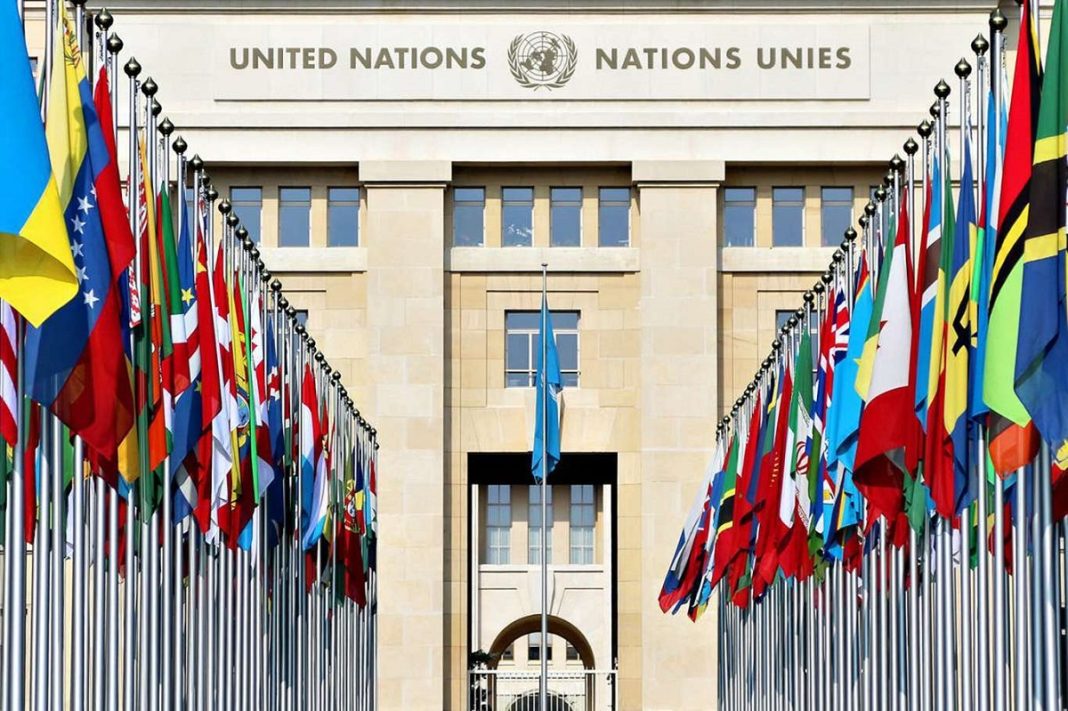 An Iranian political analyst warns against the consequences that any anti-Iran resolution may entail on the international stage, saying every such resolution is a step toward referral of the Islamic Republic’s case to the United Nations Security Council.

Hassan Beheshtipour told the Entekhab news portal that the anti-Iran resolutions that get passed at international bodies over either the nuclear program or human rights situation may not contain any warning but they are part of attempts by the Western states and other adversaries to fabricate documents against Iran.

The adversaries are aware that any anti-Iran action at the UN Security Council would be blocked by Russian and Chinese vetoes for now, and their current document fabrication is meant to give credit to their untrue claims and rally support behind a possible Security Council action against Iran in the future, Beheshtipur said.

He warned, “By resorting to these resolutions, they seek to set the stage for either activating the snap-back mechanism (restoration of international sanctions against Tehran) or securing a return to the six resolutions under Chapter 7 of the UN charter. That’s when Iran will face more difficulties.”

The commentator thus cautioned the Iranian officials to take the content of the resolutions seriously.