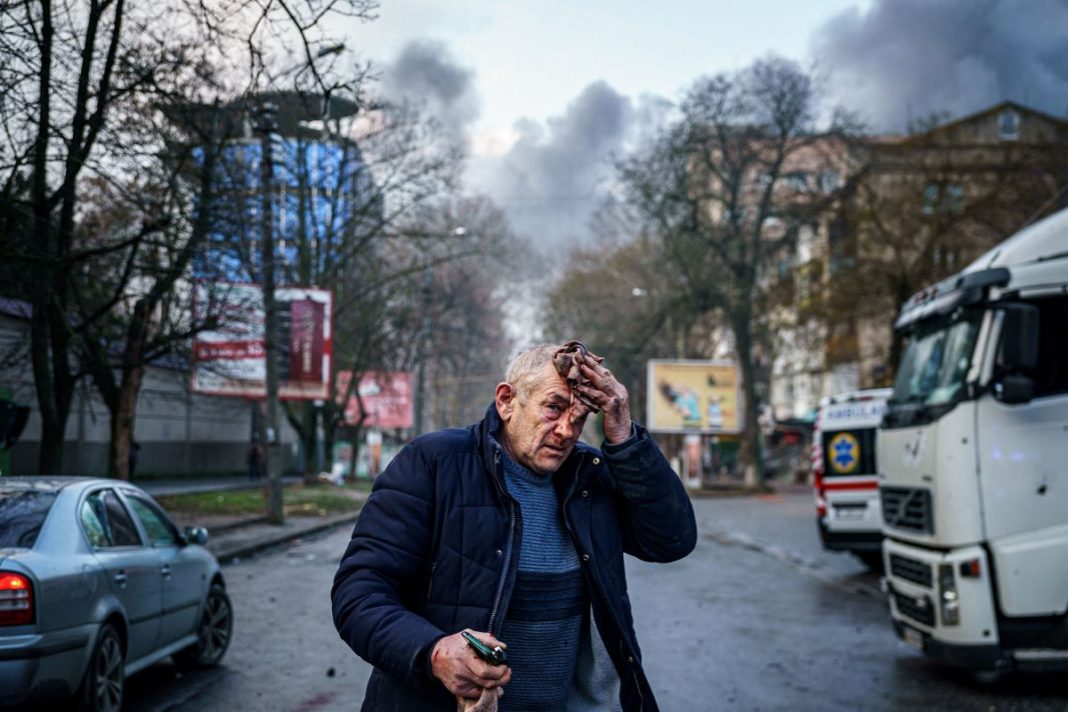 A political commentator says Iran’s “intervention” in the Ukraine war in favor of Russia dealt a heavy blow to the talks in Vienna on a potential revival of the 2015 nuclear agreement.

Speaking to Entekhab, Javid Ghorbanoghli, a retired diplomat, said Iran’s position on the military campaign in Ukraine was “far beyond closeness to Russia” and amounted, in fact, to “intervention in the war in favor of the invader.”

He said sales of drones to Russia and the use of the aircraft in the war means Iran set aside neutrality, intervened in the conflict and supported the invasion and occupation of another country.

Ghorbanoghli said Russia dragged Iran into the Ukraine war as part of a cunning plot, rejecting speculation that the world’s second largest military power needed Iran’s assistance to gain the upper hand in the conflict.

Russia, he added, was also opposed to a revival of the 2015 nuclear deal.

Moscow tried to tie Iran’s fate to the “look-to-the-East” policy and kill the nuclear deal, he said.

“Iran’s support for Russia meant stepping in Europe’s backyard and signified a declaration of war against the European Union,” the analyst said.

Tehran has repeatedly rejected claims of sales of drones to Russia for use in the war on Ukraine. It has  voiced opposition to the military offensive and called for dialog among the two neighbors.