American activist: Iran is a major player in the Mideast 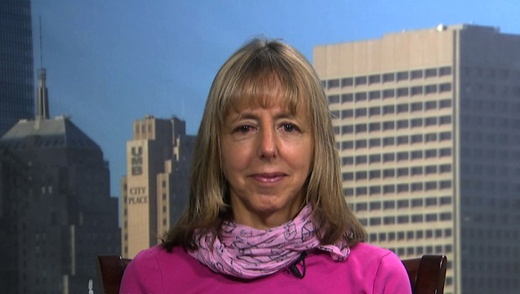 The American people will not forgive Congress if it does not pass the deal with Iran, Medea Benjamin said.

Medea Benjamin is an American activist who believes that there is a good chance that Iran and P5+1 could clinch a nuclear deal and that Iran is a major player in the Middle East. The following is full text of IRNA’s interview with Benjamin:

Is a deal with Iran do-able?

I think there is opposition on both sides within Iran and in the US, but I hope that people recognize that even though it’s unfair the way Iran is being singled out given that Israel has hundreds of nuclear weapons and is not even part of the NPT it still is necessary to reach a deal so we don’t go into an even further devastating war in the Middle East.

What if Congress fails to pass the deal with Iran?

I think that would be absolutely disastrous, and I think the American people will not forgive congress if they do that because the sentiment among the people is that we want a deal we don’t want another war; we cannot afford another war.

So if congress goes ahead and derails the deal I think it will be very bad for their Republican party because this will be seen as an Obama attempt to keep us out of another conflict and I am not sure whether if the republicans really want that on their hands.

Role of Iran in the Middle East

Iran is a major player in the Middle East it’s a merit country and so Iran has to be brought back in to the fold in the sense of working together to find solutions.