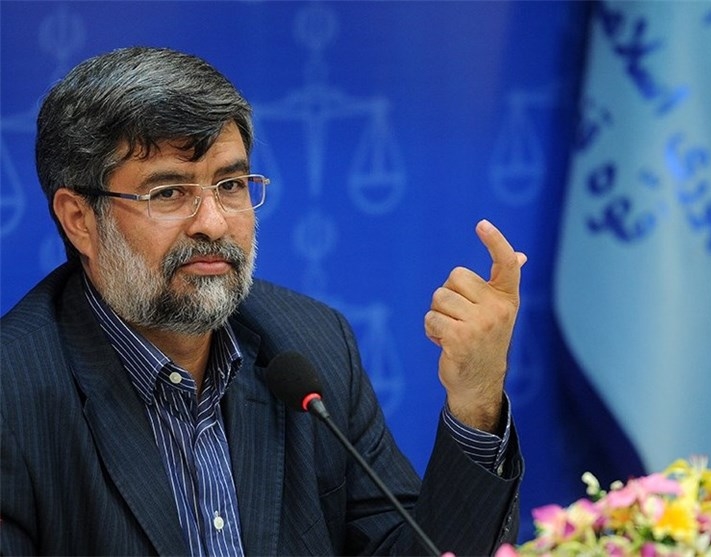 An Iranian judiciary official believes that the death penalty has failed to reduce drug trafficking in Iran, and alternative punishments should be given for narcotics-related offences.

According to a report by Tasnim, as covered by Reuters, Mohammad Baqer Olfat, the deputy head of judiciary for social affairs, stressed that “The execution of drug smugglers has had no deterrent effect.”

“We have fought full-force against smugglers according to the law, but unfortunately we are experiencing an increase in the volume of drugs trafficked to Iran, the transit of drugs through the country, the variety of drugs, and the number of people who are involved in it,” Olfat said.

He said he had suggested to the judiciary chief that traffickers should serve long prison terms with hard labour rather than being executed.

Mohammad-Javad Larijani, the secretary of Iran’s Human Rights Council, said in 2015 that more than 90 per cent of executions in the country were for drug-related crimes.

He said the death penalty has not led to a significant fall in drug-related crimes and that the policy must be re-evaluated.

The Islamic Republic seized 388 tonnes of opium in 2012, around 72 per cent of all such seizures globally, but it has lost many security personnel in skirmishes with drug traffickers in volatile regions bordering Afghanistan and also Pakistan.

In recent decades, Iran has been hit by drug-trafficking, mainly because of its 936-kilometre shared border with Afghanistan, which supplies over 90% of the world’s opium, the raw ingredient of heroin.

The United Nations has estimated in the past that opium trafficking accounts for up 15 per cent of Afghanistan’s gross domestic product, but the figure is expected to rise as international military and development spending declines with the NATO withdrawal at the end of 2014.

Iran is on a major transit route for drugs being smuggled from Afghanistan to Europe, the Middle East and Africa, and the country’s war on drug-traffickers has claimed the lives of nearly 4,000 Iranian police forces over the past 34 years.