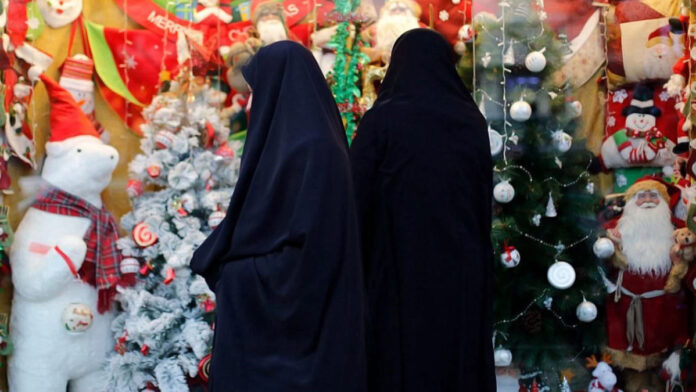 Iran’s government spokesman says followers of all divine faiths in the country are equally respected while they live side by side in peace and harmony.

“I behalf of the government, I congratulate my fellow Christian countrymen as well as all Christians across the world on Jesus Christ’s birthday,” he said.

In Iran, he said, one may find, a mosque, a synagogue and even a Zoroastrians’ place of worship on the same street, “which indicates a sort of coexistence.”

The spokesman said issues that followers of other religions face in Iran should be addressed as well.