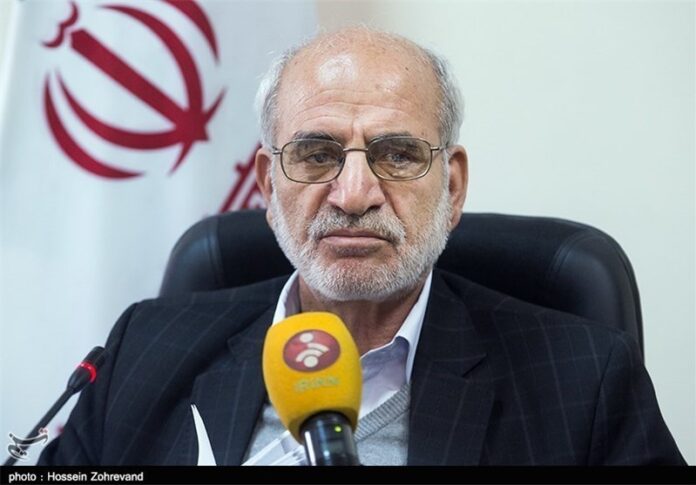 Head of the Iranian Interior Ministry’s Election Headquarters Mohammad Hossein Moqimi on Thursday stressed that there is full preparedness in the country for tomorrow’s elections.

All the necessary preparations have been made all over the country, including urban, mountainous and border regions, so that all those eligible for voting can cast their ballots in the Friday polls, he said in a press conference here in Tehran.

The parliamentary and Assembly of Experts elections will be held simultaneously tomorrow.

Moqimi said some 54.9 million Iranians are eligible to cast their votes in the two elections.

He said as many as 4,844 candidates, including about 500 women, are competing for a place in the parliament.

According to Moqimi, voting will start at 8 o’clock in the morning and continue for at least 10 hours.

If necessary, the official noted, the voting hours can be extended with the approval of the interior minister.

Meanwhile, the parliamentary and Assembly of Experts candidates’ week-long campaigns officially ended at 8 on Thursday, 24 hours before the beginning of the votes.

Iranian officials have in recent weeks reiterated the importance of the elections and called for massive turnout in the polls.

In an address to a group of Iranian people on Wednesday, Leader of the Islamic Revolution Ayatollah Seyed Ali Khamenei underlined the significance of going to the polls, saying that it would display people’s power despite different kinds of pressures, cruel sanctions, and mischievous propaganda against Iran.

The Leader also assured that the Iranian nation will be the ultimate victor despite all the efforts made by the enemy.

The results of upcoming elections, whatever they are, would be to the benefit of Iran, Ayatollah Khamenei said, stressing that whether the Iranian people make good or bad choices, the outcome would go back to themselves, so they had better make a good choice.