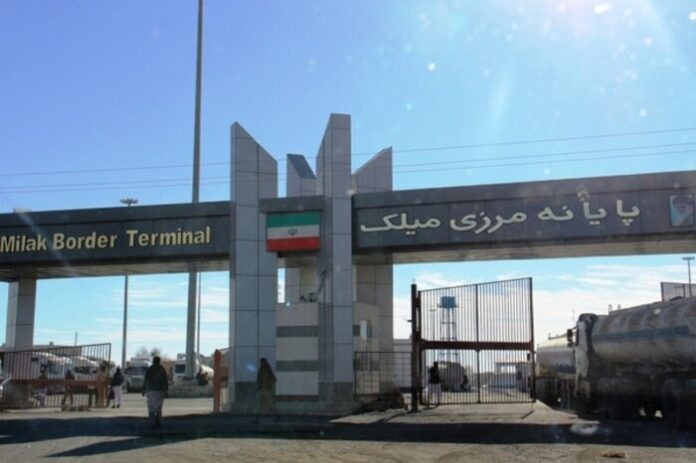 The Iranian Customs Administration says all of the country’s customs checkpoints on the border with Afghanistan are open and trade is ongoing with the neighbouring country.

The administration announced that all trade crossings with Afghanistan, including the Milak checkpoint, are up and running.

The announcement came after trade through border customs with Afghanistan halted for some time due to the unrest in the neighbouring country.

Then trade resumed gradually, but the Milak crossing was closed once again.

Still, the Iranian Customs Administration announced on August 11, 2021that the Milak border crossing had opened, with trade activities going on.

However, some recent news reports suggested trade activities had been disrupted at Milak while the administration did not confirm the news.

Nevertheless, the administration says all Iran-Afghanistan customs checkpoints are open at the moment.

Trade is reportedly conducted with Afghanistan on all days except on Fridays. 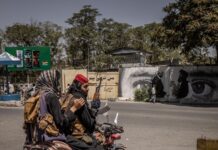 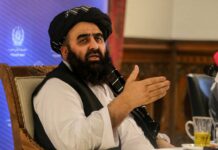